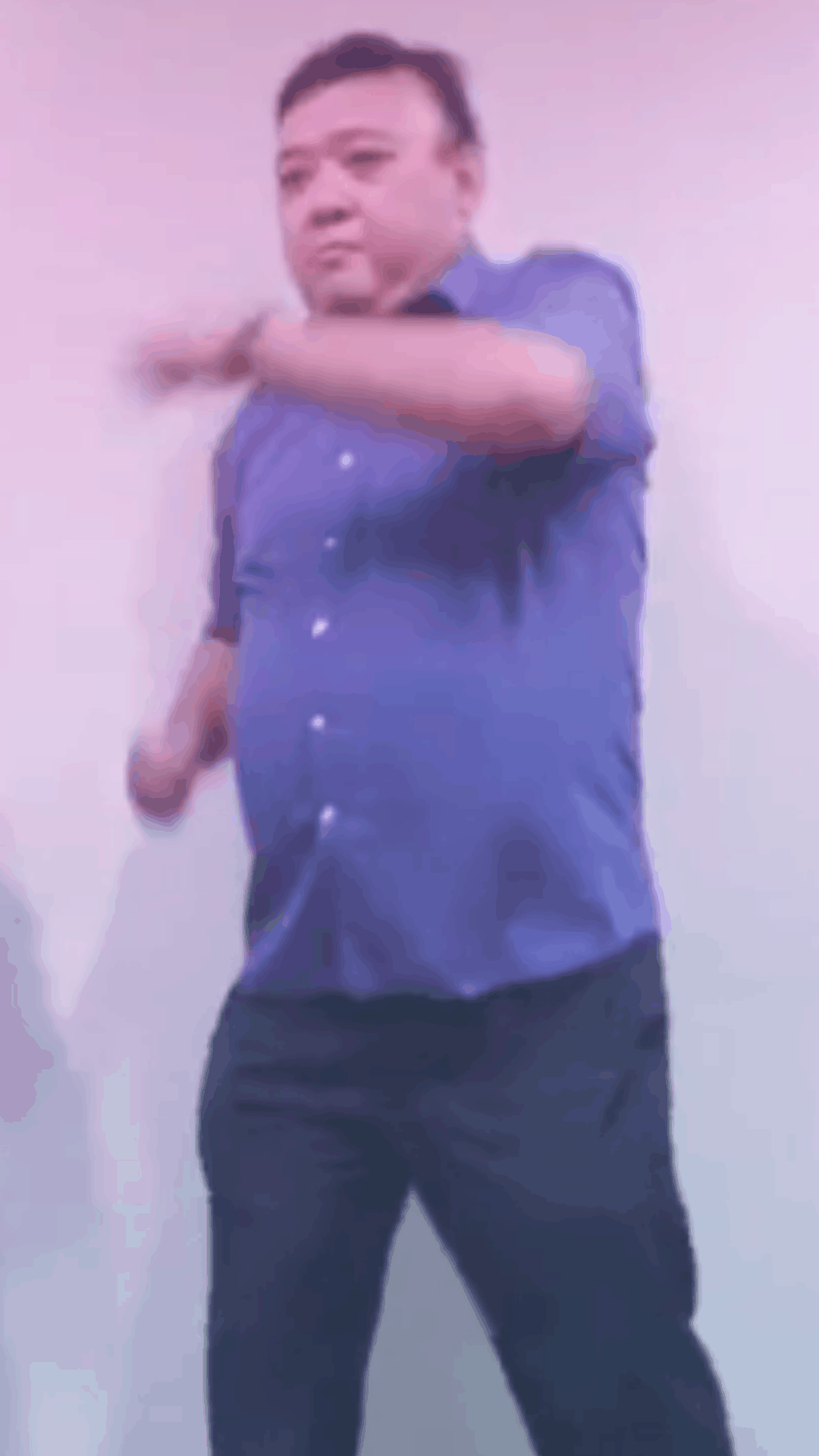 Harry Roque reveals he was told to stop doing TikTok

Presidential Spokesperson Harry Roque recently revealed the reason why he has been inactive on the widely-popular video-sharing app TikTok.

In an interview over Politiko TV on Wednesday, Roque shared that he was barred from uploading TikTok videos when he returned to his post as Malacañang spokesperson in April of year.

While he did not mention who told him to stop being a tiktokerist, Roque, who considers the mobile app as one of his pastimes, however, said that it won’t be long before he would start doing TikTok videos again.

Roque opened his TikTok account in March last year prior to his return to government work. He has uploaded a total of five videos, with the first one garnering 4.8M views. He has nearly 100,000 followers on the said app, as of writing.

Harry Roque: ‘No reason to ban TikTok in Philippines’