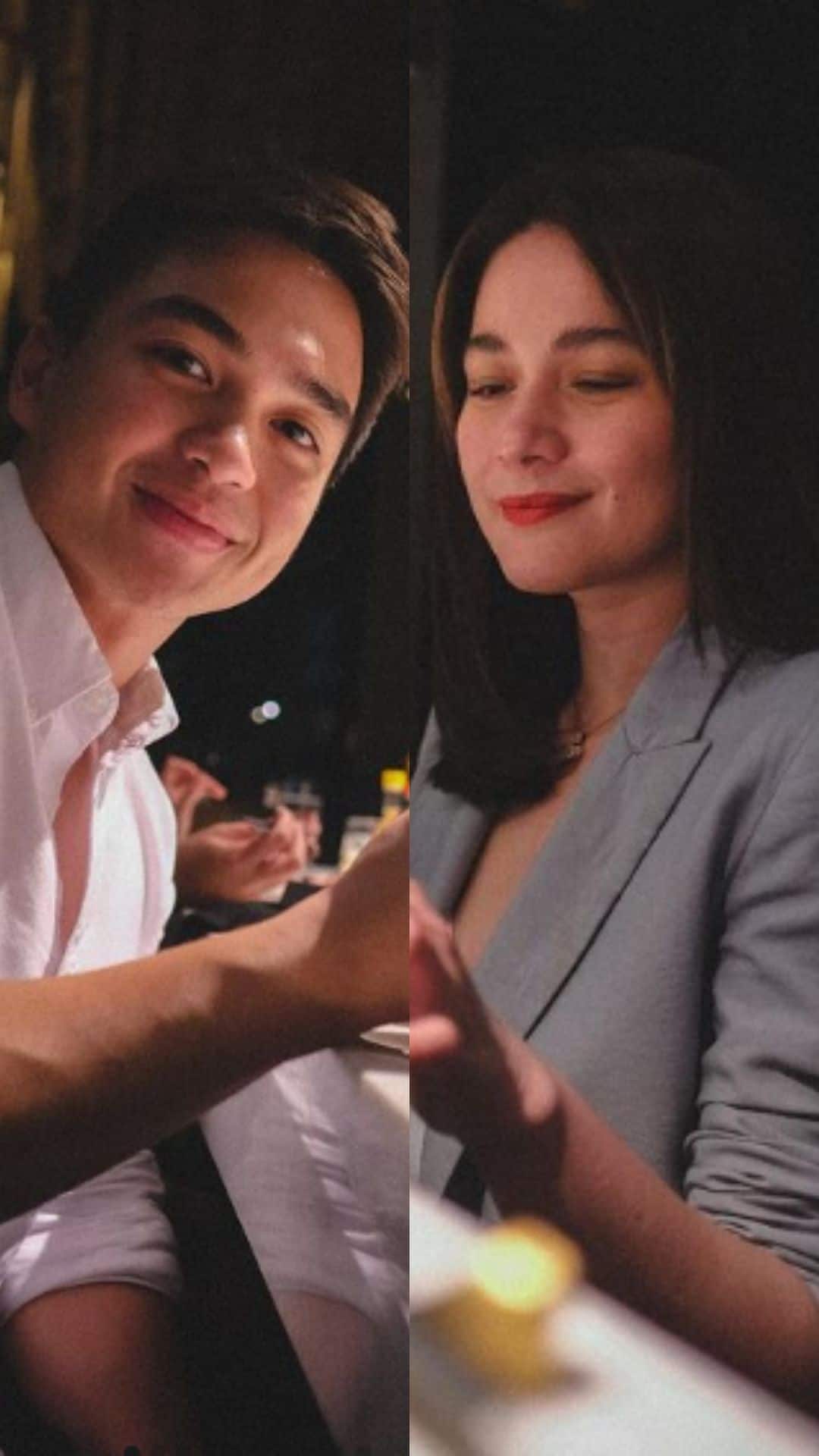 Dominic Roque called out a netizen who wished ill on him and rumored girlfriend Bea Alonzo.

The 30-year-old actor-model on Thursday shared a screenshot of a direct message he received from a random netizen who cussed at him and Bea.

“Baliw tanga,” it added along with clown and devil emojis.

While both Bea and Dominic have yet to reveal the real score between them, netizens have been connecting the dots and drawing the conclusion that the two have gone out on dates for several times already.

In a recent YouTube vlog, Bea and her mom both agreed that they would rather date Dominic than be friends with him during a “Jojowain or Totropahin” challenge.

Bea Alonzo teases special project she did in Madrid