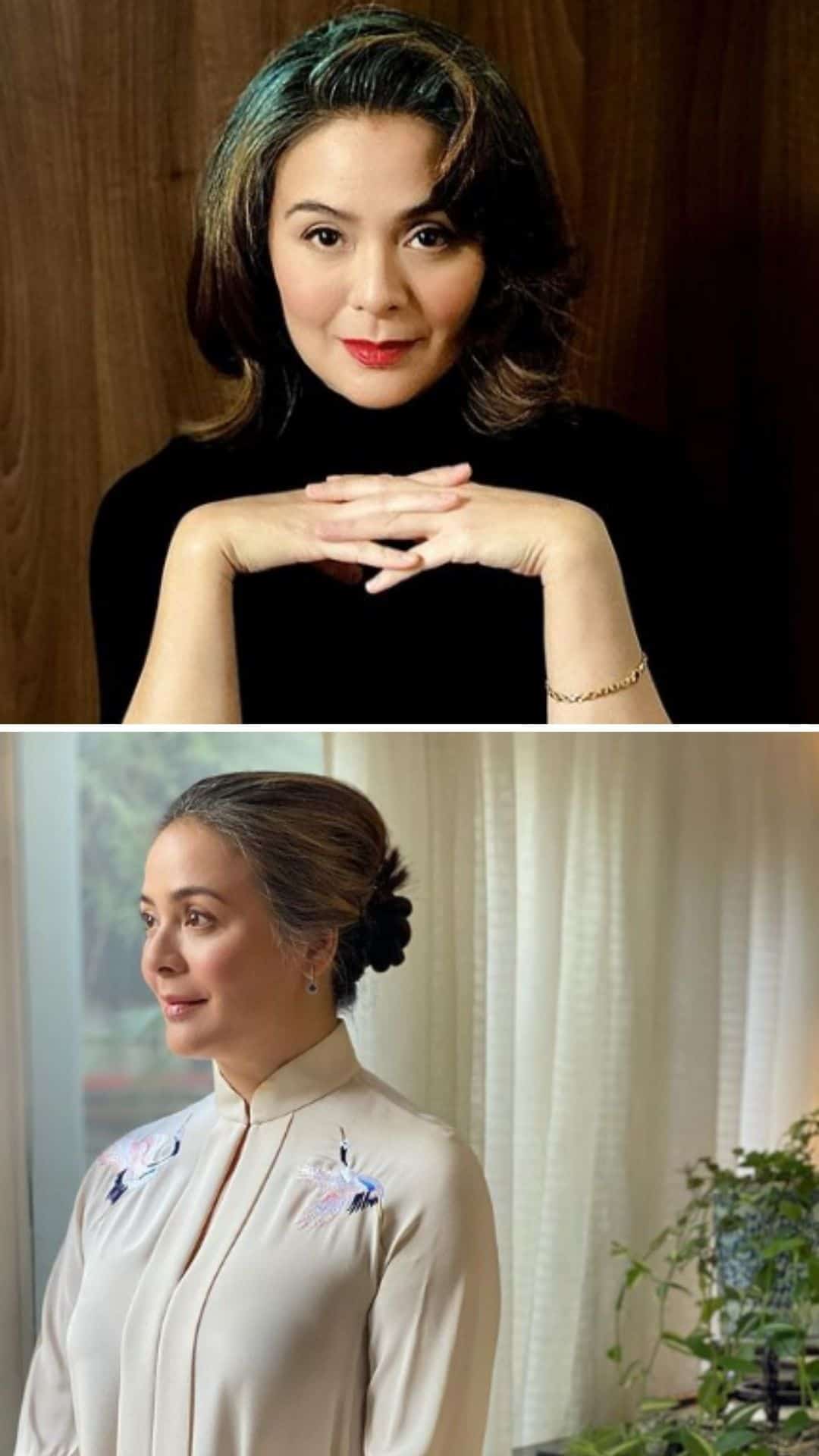 After binge-watching shows on Netflix, Dawn Zulueta got her creative juices flowing and channeled her favorite characters from the popular streaming service.

On Instagram, the 51-year-old actress dressed up and let her followers guess the characters she was “vibing” to.

Dawn posted two photos of herself. One showed her in a Beth Harmon getup from the coming-of-age drama The Queen’s Gambit.

And the other look was inspired by Cora Crawley of the British period drama Downton Abbey.

“This is what happens after watching back-to-back period series in #Netflix!” wrote Dawn as caption.

In the comments section, Dawn shared that she has also finished watching The Crown, Bridgerton and Belgravia, so the characters from these series could be next on her “dress-up” list.