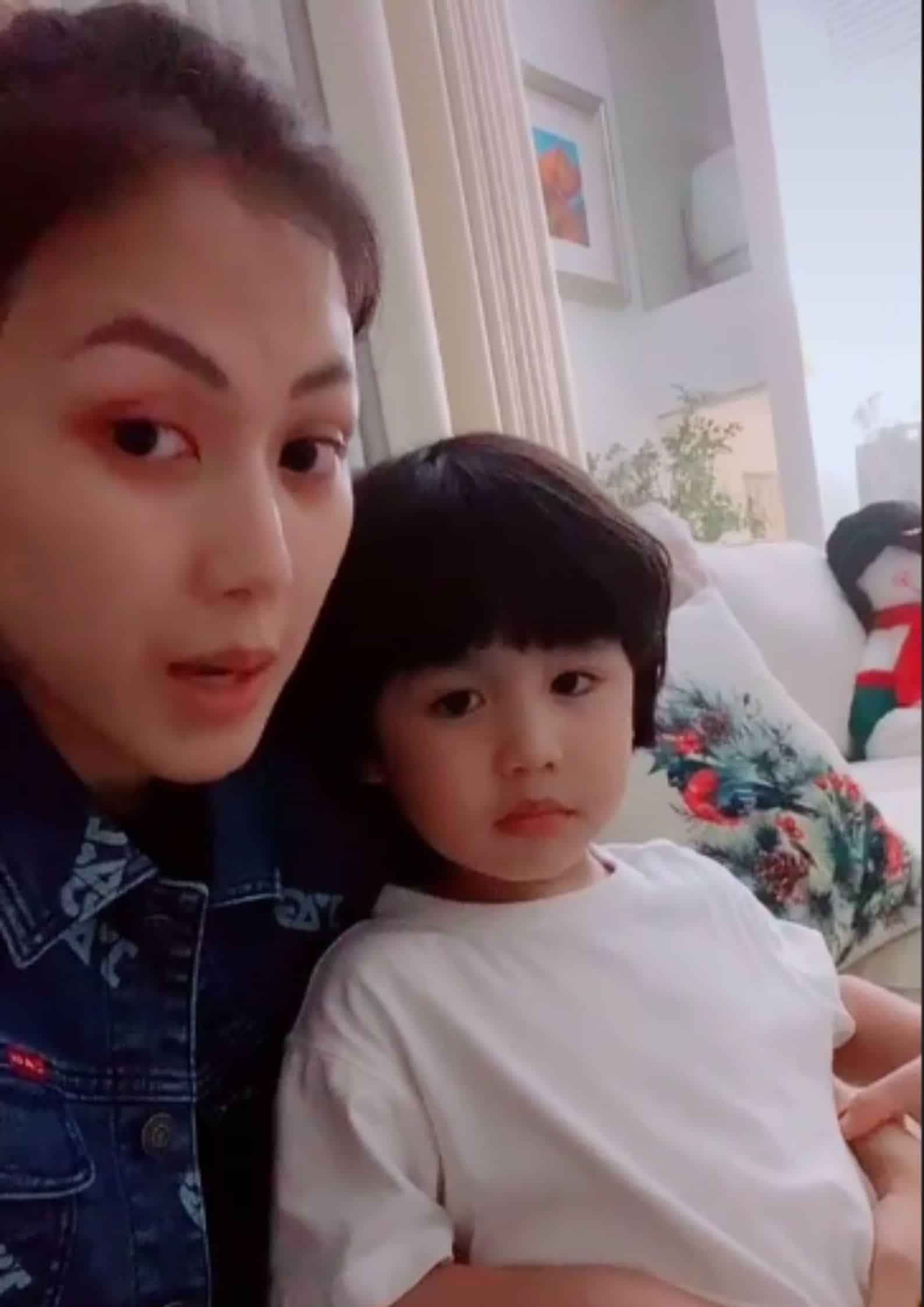 Alex Gonzaga heard plenty of “no’s” from sister Toni Gonzaga’s son Seve Soriano after telling him the “secret” that she is his real mom.

In a recent TikTok post, the actress/host and vlogger shared a hilarious video of her conversation with her four-year-old nephew about what will happen when he turns five years old.

“Seve, I’m your real mom. You came from here (tapping her tummy). So when you are five years old, I will get you na sa mommy mo.”

Seve right then and there strongly disagreed with Alex, whom he fondly calls Tata: “No. I don’t want Tata. I want Mommy Tin.”

Alex insisted, “No, I’m your mom,” which prompted Seve to run to his mother Toni.

“No! I don’t like Tata to be my mom,” repeated Seve and went on to hug his mom.

The funny exchange ended up with Alex jumbling her words and telling Seve, “You are my mom!”