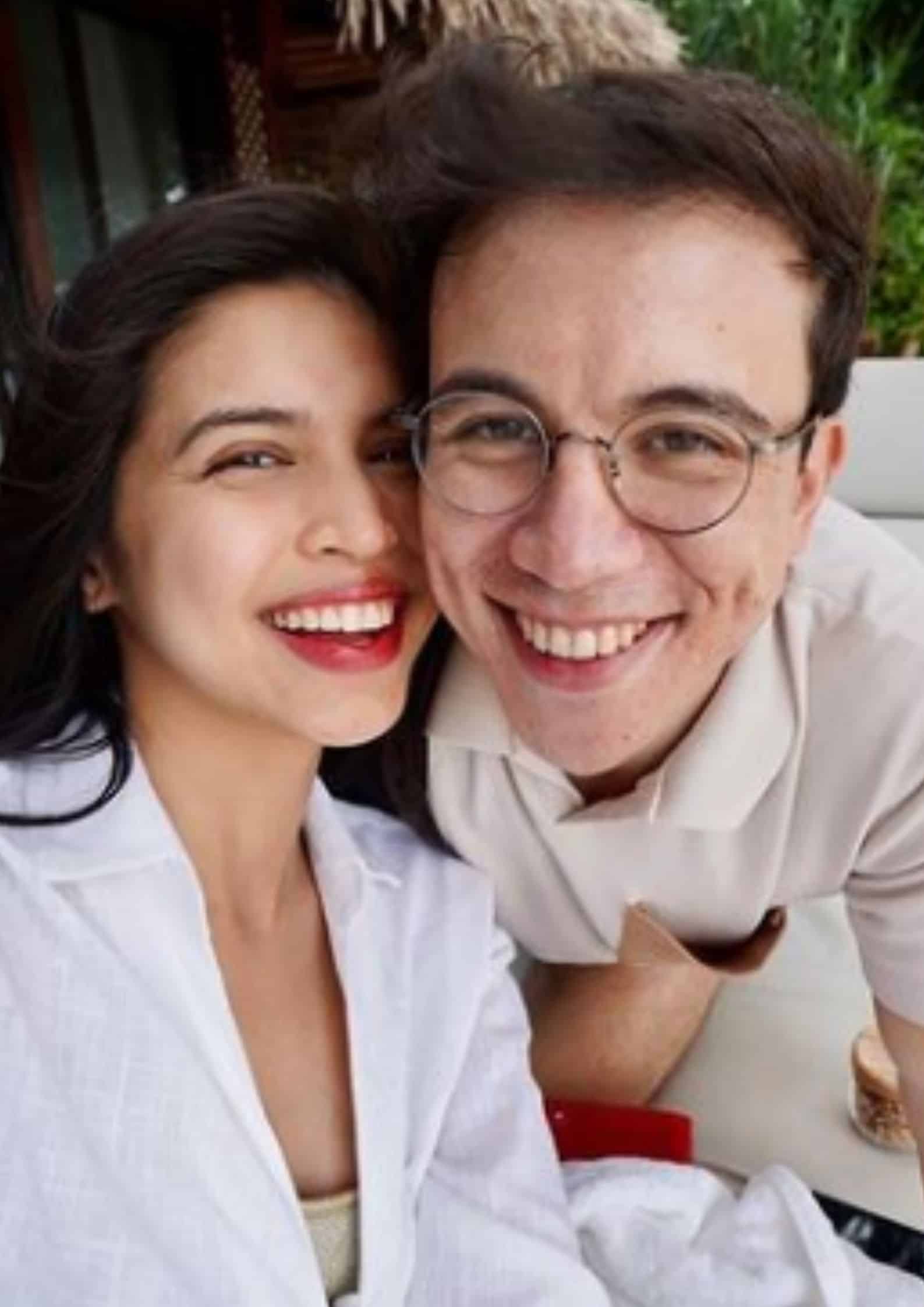 Maine Mendoza and Arjo Atayde got lovey dovey on their second year as a couple.

The couple on Tuesday posted sweet photos of them together by the beach in their respective Instagram accounts.

Arjo, on the other hand, told the Eat Bulaga host, “I love you more than you could possibly imagine. Happy 2nd Anniversary bubs! ❤️.”

Early in December,  Maine took pride in her boyfriend, saying she’s his biggest fan after Arjo won Best Actor at the 2020 Asian Academy Creative Awards for his lead performance in the ABS-CBN/iWant series Bagman.

The two, who admitted their relationship early 2019, have been keeping their romance low-key. They also celebrated their first anniversary with a beach trip.