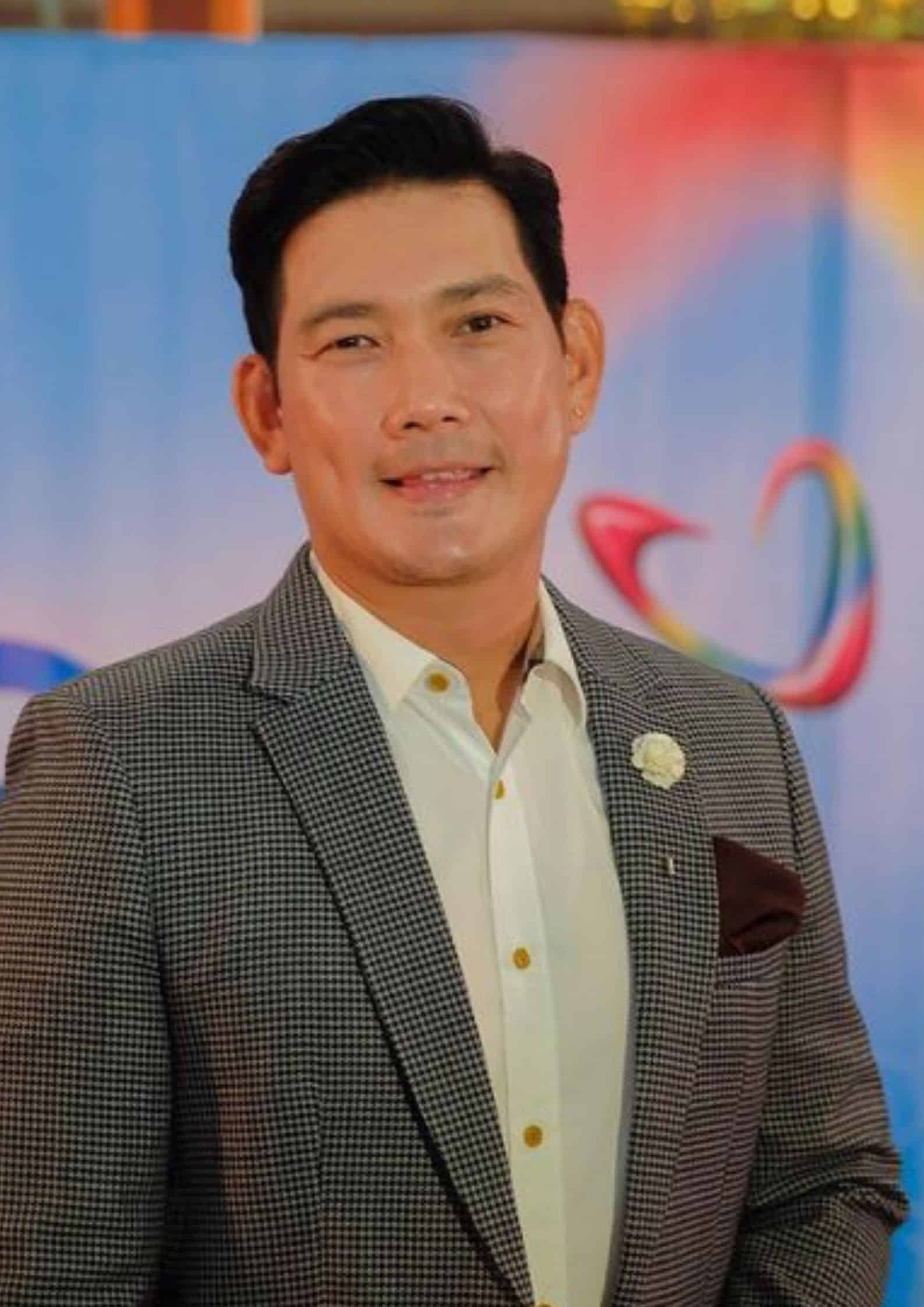 Richard Yap is feeling thankful after he officially transferred from ABS-CBN to GMA Network.

The Filipino-Chinese actor, fondly called as Sir Chief, was welcomed as the newest Kapuso on Wednesday, December 16.

The Kapuso network earlier released a teaser of Richard’s transfer with a blurred image of the actor via GMA Artist Center’s Twitter account.

Photos of Richard’s contract signing were also shared by the Kapuso network.

“I actually can’t believe it kasi parang a year ago or a few months ago parang this was not even possible, I think,” said Richard in a GMA report.

The actor also expressed his gratitude to GMA “for betting on me na when at this time of pandemic ang daming ibang stations that are letting go of people.”

He added, “There are so many people losing their jobs. I guess I’m just so lucky to be accepted and to be a part of GMA.”

Richard rose to fame after playing the role of Sir Chief on ABS-CBN’s hit daytime series Be Careful with My Heart in 2011.

He also starred in other Kapamilya shows such as My Binondo Girl, Sana Dalawa ang Puso, and the most recent one, Kadenang Ginto.

GMA Artist Center reinvents name to Sparkle, to be helmed...

Billy Crawford explains network transfer is for his family