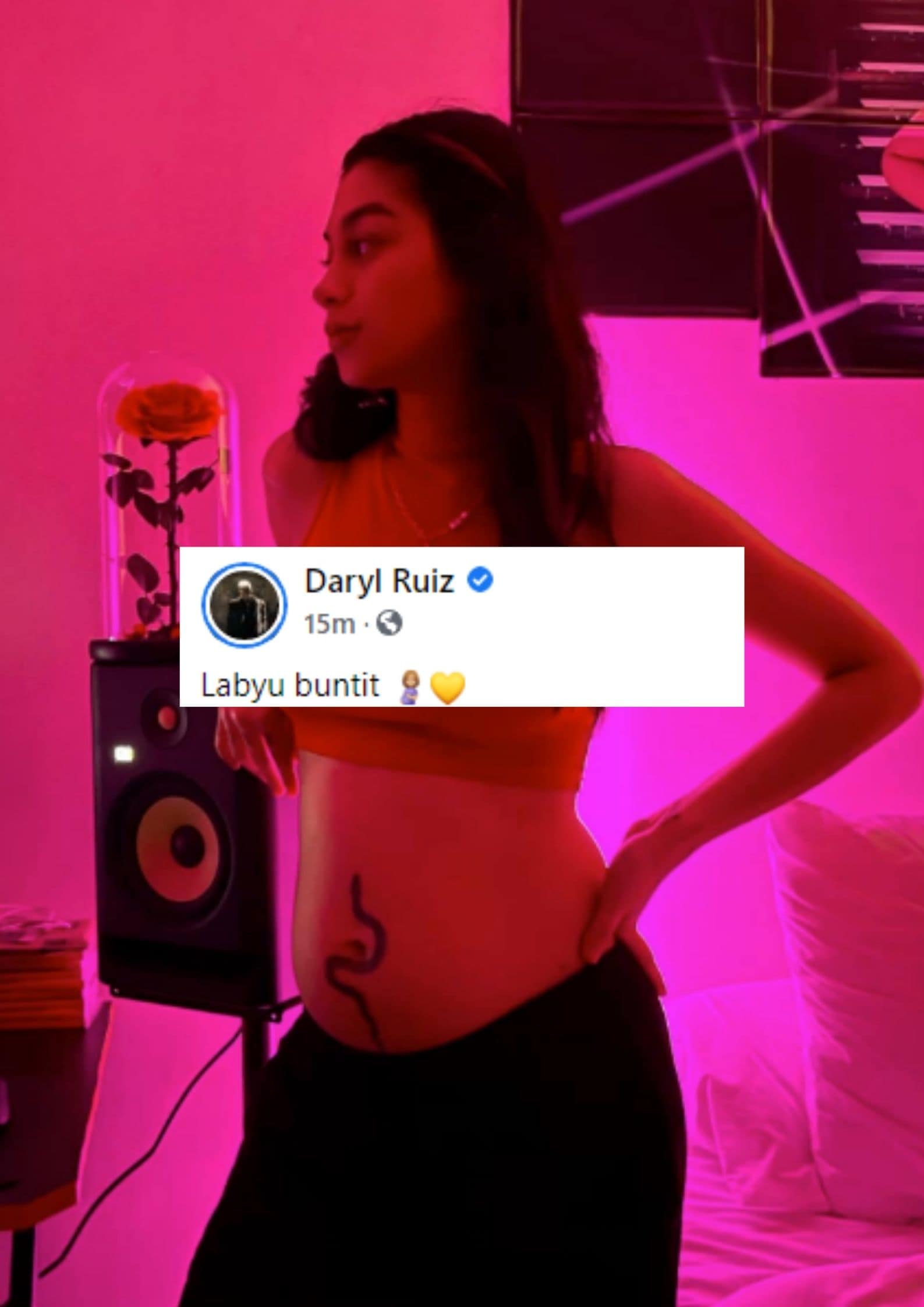 YouTube star Zeinab Harake and rapper-singer Daryl Ruiz (a.k.a. Skusta Clee) are officially back together and expecting their first child.

The couple known to fans as Zeiryl announced the pregnancy in Zeinab’s YouTube vlog on Thursday, calling it a “blessing from God”.

The 22-year-old vlogger also expressed her excitement over being a mommy-to-be. She first learned she has a bun in the oven back in October.

Zeinab and Daryl, who had an on-and-off relationship and even called it quits in 2019, got back together last July.

In the vlog, the couple assured their followers that they have settled the issues between them.

Fans were quick to congratulate the two with the hashtag #ZeirylPlusONE which landed on Twitter’s trending topics on Friday.