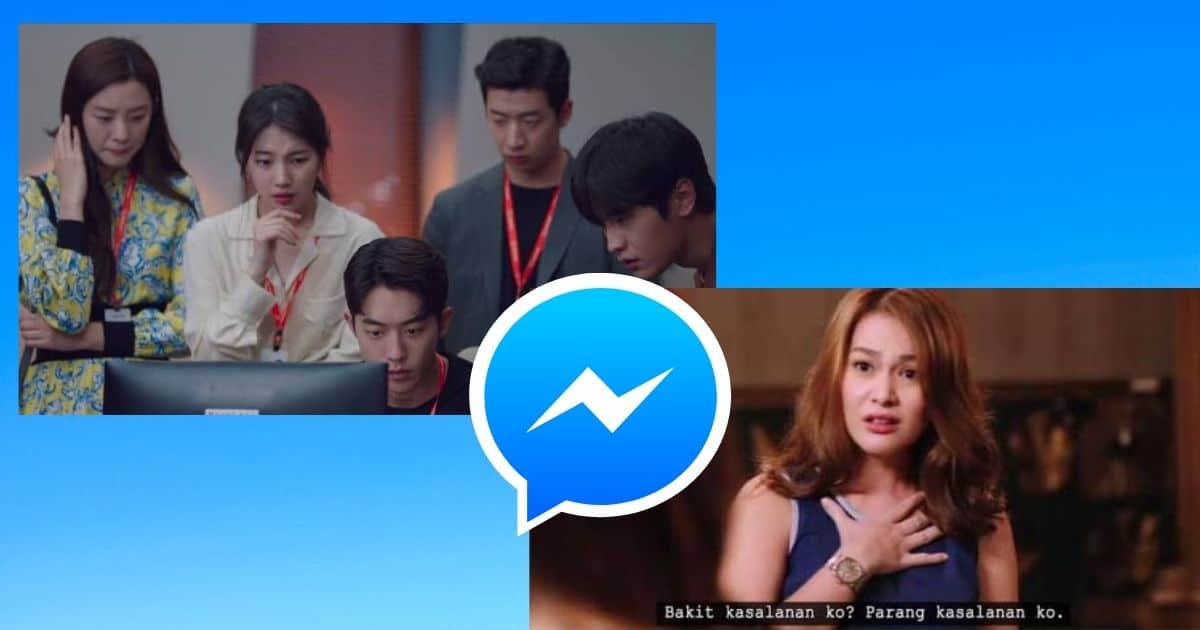 Memes flooded Twitter after netizens reported about having issues with Messenger on Thursday night.

A data from DownDetector at 8 p.m. on Thursday showed that more than 3,000 people have submitted reports about the app’s glitch.

An ABS-CBN report, on the other hand, said that the company is “working to get things back to normal as quickly as possible.”

Here’s how netizens reacted to #messengerdown: