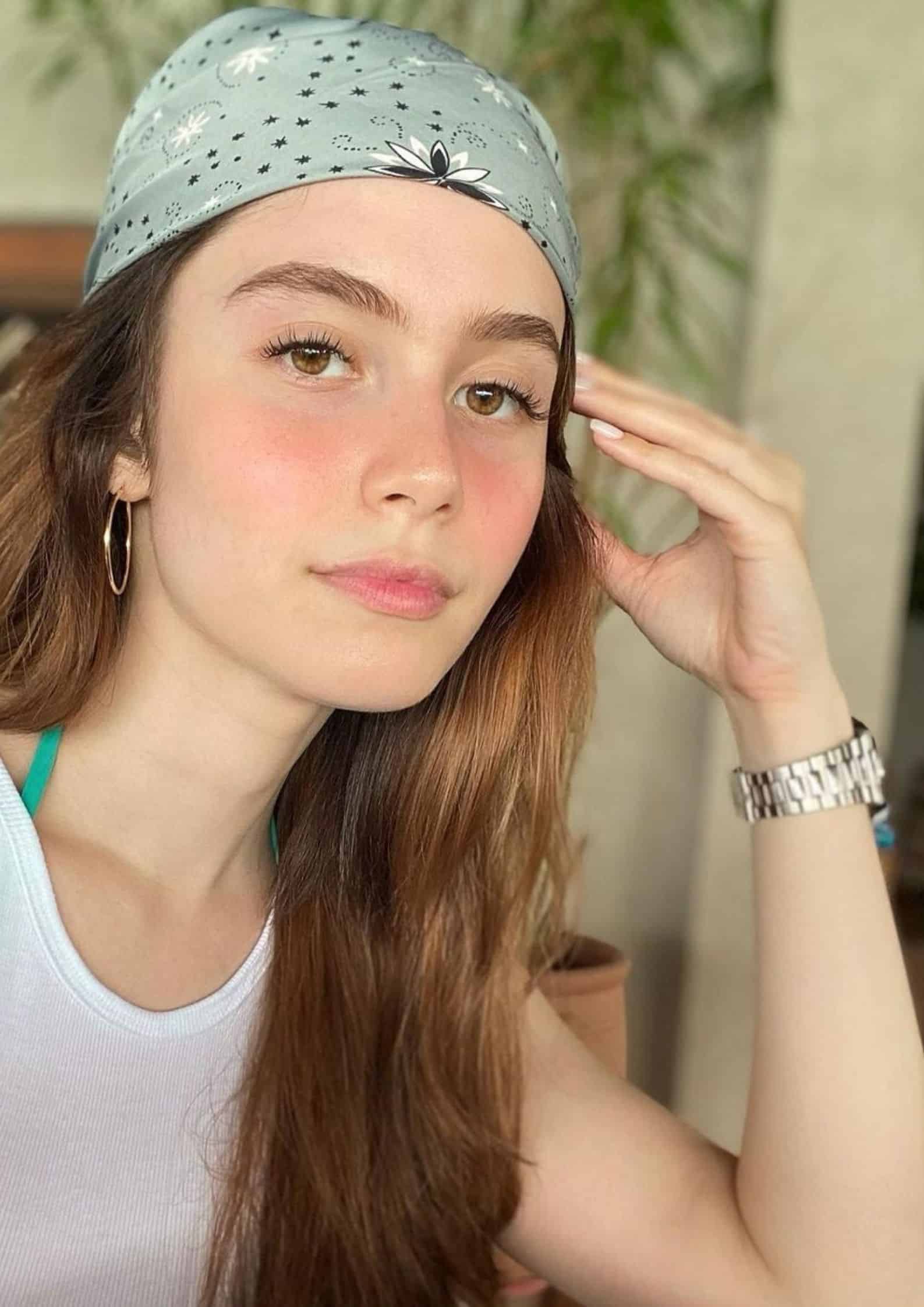 Luis Manzano hit back at a netizen who questioned his girlfriend Jessy Mendiola’s financial capability to buy a luxury wristwatch.

Jessy has been recently sharing photos from their romantic getaway to Amanpulo in Palawan.

In one of her Instagram posts, Jessy shared a selfie that had netizens immediately noticing her expensive timepiece.

“How can she afford a Patek?” commented one netizen, referring to the designer Swiss watch brand worn by the actress-host.

To which Jessy replied: “Um… because I work hard and save a lot? Lol.”

The comment also caught the eye of Luis who lectured the netizen: “Work and save till you can buy and enjoy what you want in life no matter what they may be.”

Following the heated online exchange, the netizen took down the comment.

Meanwhile, the couple of four years has something coming up on 12.12 itself. On Thursday, they both shared a teaser video with their terms of endearment for each other as caption.