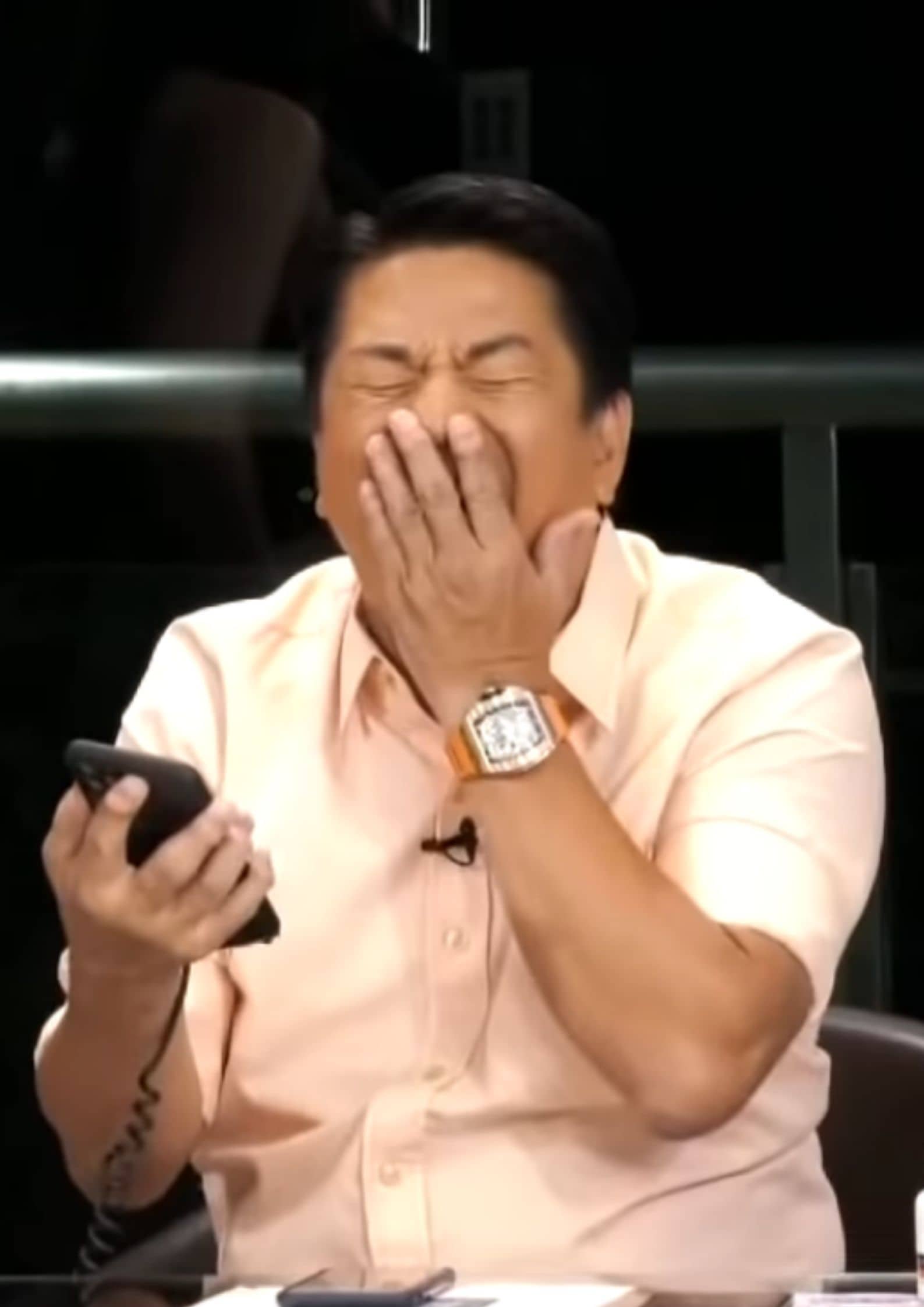 In an episode of the TV program aired last Monday, Willie — more popularly known as Kuya Wil — was supposed to call a certain Ronila Silvano but was surprised when it was a man who picked up the call.

Kuya Wil then proceeded to check the number and realized that he had switched two digits.

Kuya Wil did not drop the call without giving something to Juanito who is a truck driver and father of four children.