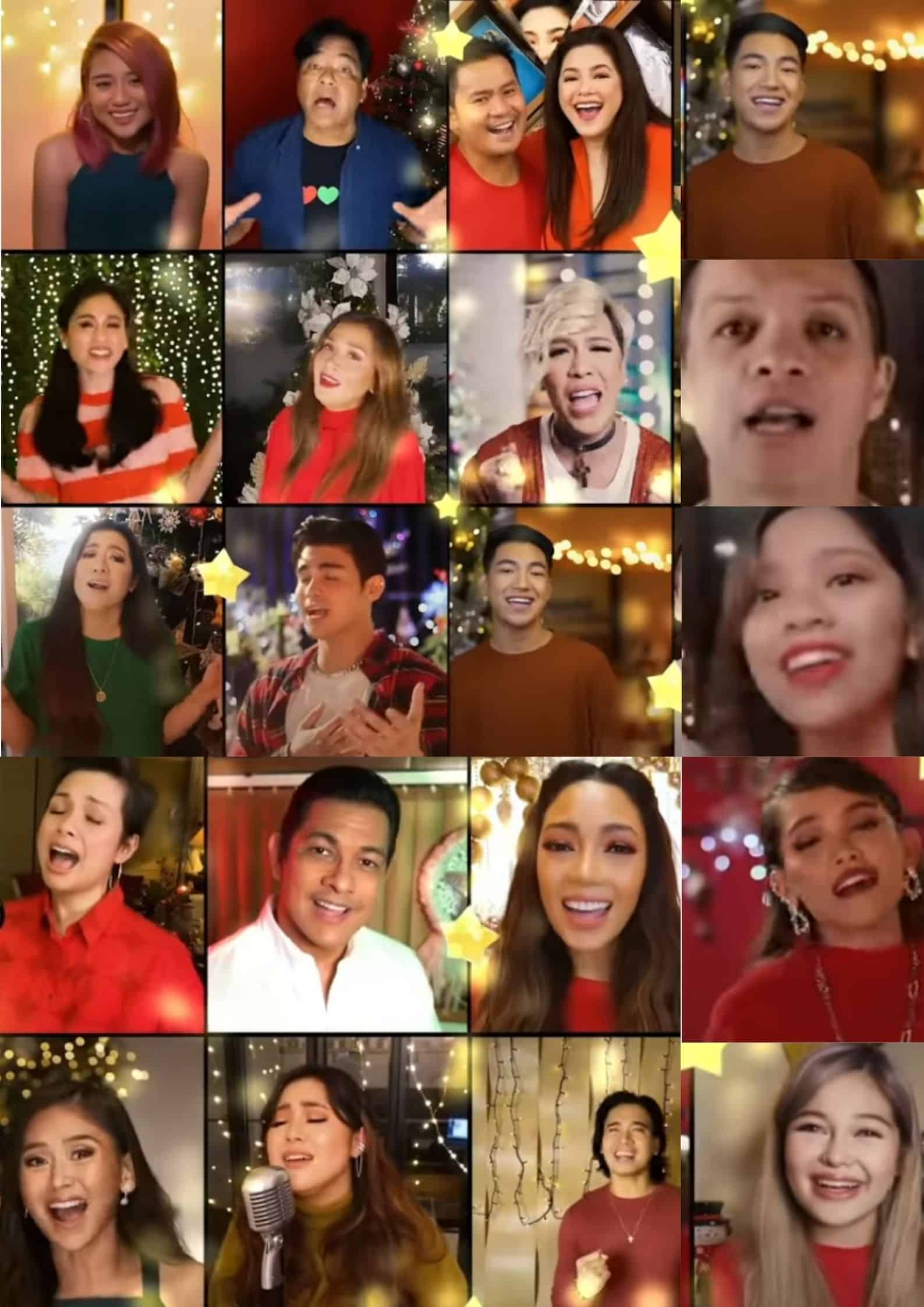 ABS-CBN’s lyric video for its Christmas Station ID this year has garnered more than one million views in less than 24 hours.

After the network giant on Friday premiered its Christmas Station ID titled Ikaw Ang Liwanag at Ligaya on its social media platforms and has reached 1.1 million views on YouTube, as of writing.

Written by Robert Labayen and Love Rose De Leon and music by Thyro Alfaro, the Kapamilya network’s new Christmas anthem highlights “the importance of prayer which brings light and joy to our lives during the darkest times in our journey this year.”

The words “liwanag at ligaya” were also translated into various languages, including Waray, Kapampangan, Maguindanao, Italian, Korean and Arabic, among others, in an effort to “spread the inspiring message around the world this Christmas.”

The network’s Christmas Station ID will debut on December 1, Tuesday, after TV Patrol.