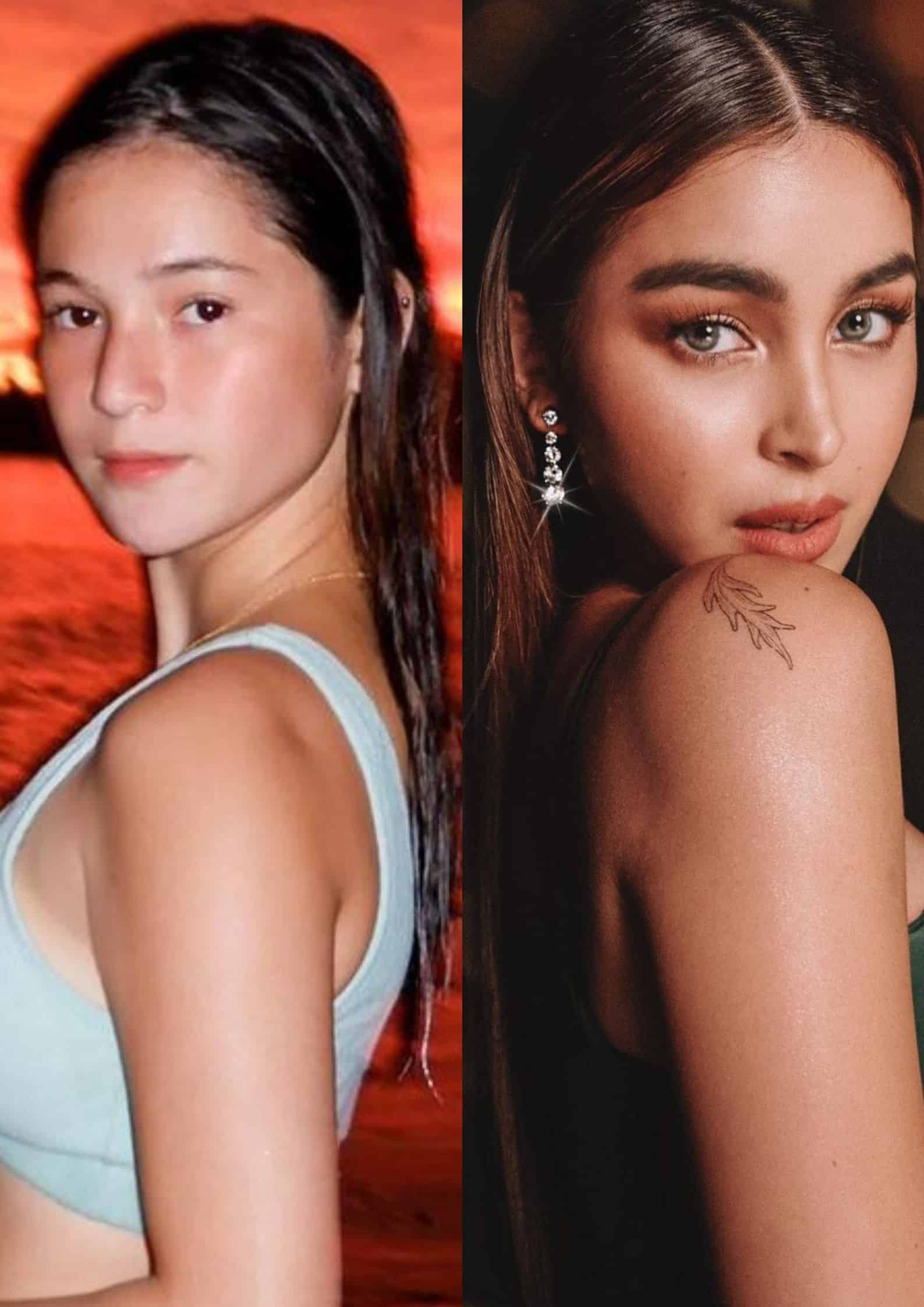 Netizens lost it after actresses Julia Barretto and Barbie Imperial jokingly asked to borrow each other’s “physical assets” in a recent Twitter exchange.

Barbie earlier posted a set photos of herself on the microblogging site that flaunted her cleavage.

Barbie gamely agreed to her fan’s request by responding “sige”.

Julia, who is vocal about being flat-chested, later hopped in on the fun, and retweeted Barbie’s response saying: “Ako din”.

In a tweet, Barbie replied that in exchange for such a request, she would like to borrow a certain body part of Julia.

The Twitter community had a laugh over Barbie and Julia’s online “hiraman”, while others wished to have both physical attributes of the young stars.