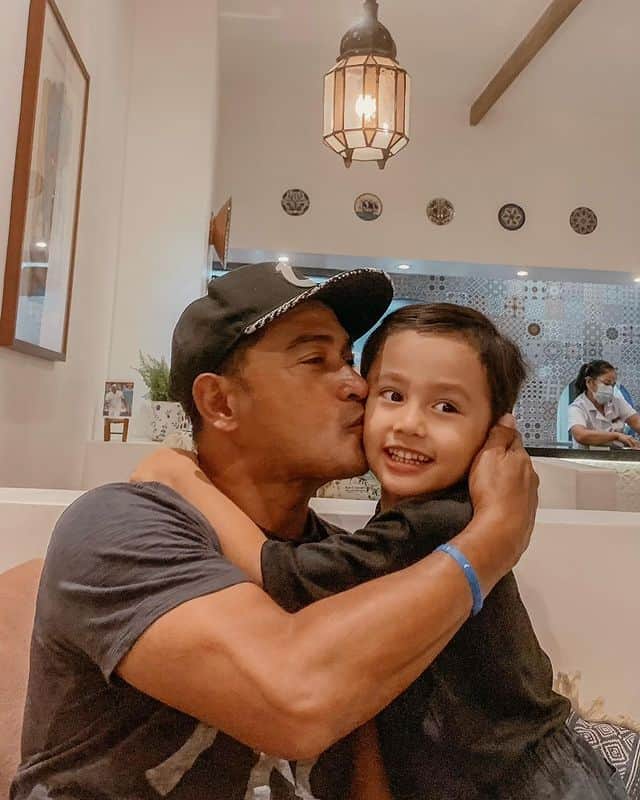 For the first time, former Miss Earth Philippines Sandra Seifert shared a photo of her son with Cesar Montano, after years of speculation the actor fathered a child with her.

Sandra often shares photos of her cute son, whom she fondly calls Coco, on her Instagram and in his own account as well.

Back in 2015, Cesar dismissed rumors of getting Sandra pregnant, and both had neither confirmed nor denied their relationship.

In a PEP interview last July, she opened up on being a single parent but did not disclose details regarding the identity of the child’s father.

Sandra, who was crowned Miss Earth Philippines in 2009, also admitted about her fears of what other people would say about her after “getting pregnant before marriage.”

“I dreaded the judgment of others — admittedly it was a tough period — especially because a lot of young women looked up to me as a source of inspiration. I didn’t want to disappoint them, but I also didn’t want them to think what I did was okay,” she said.

Sunshine Cruz posts snap of ex-husband Cesar Montano and their...