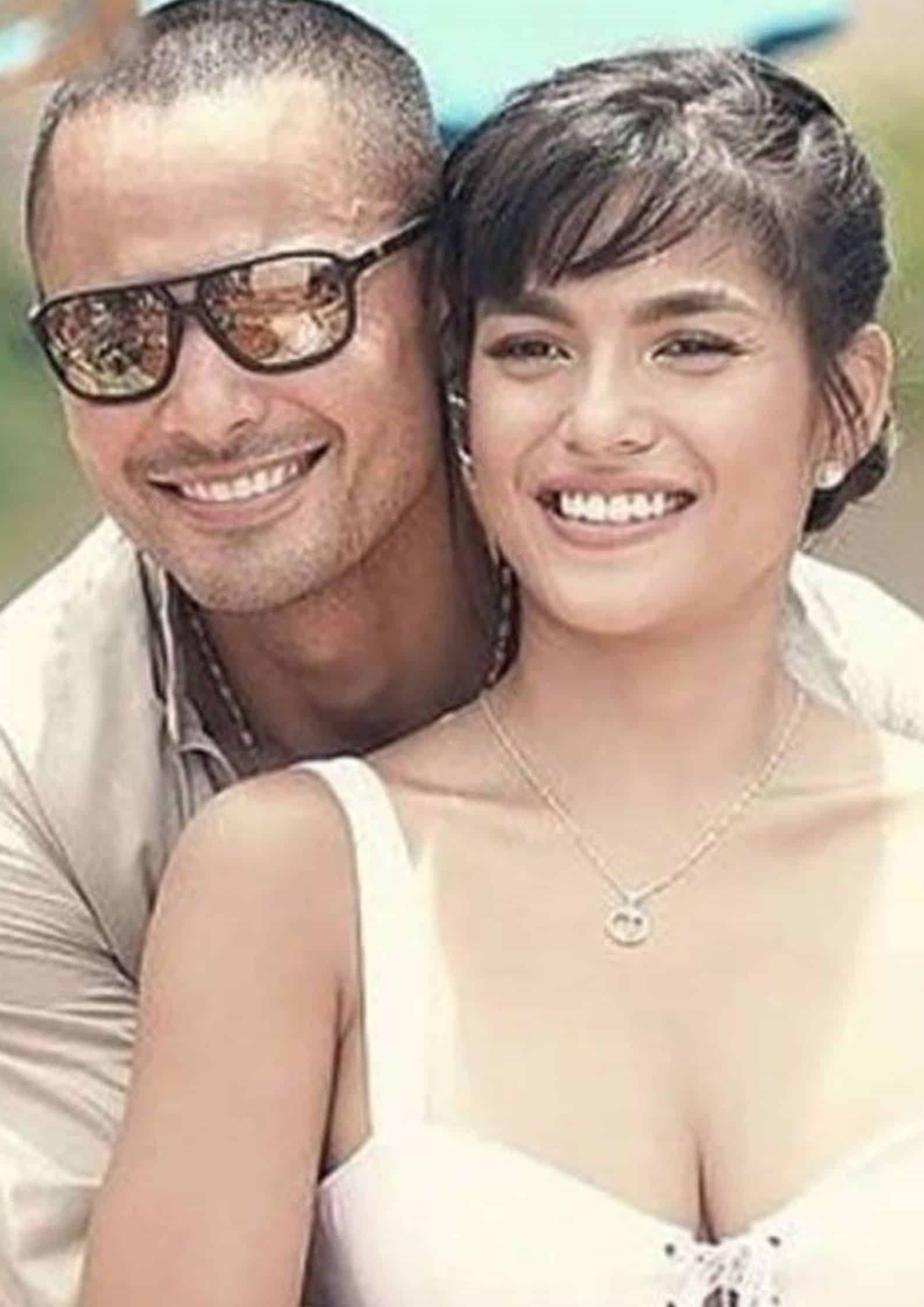 While they continue to keep mum on the status of their relationship, Derek Ramsay has defended Andrea Torres against nasty comments on social media.

The Kapuso actors are facing breakup controversy after Andrea unfollowed Derek and removed all photos of them together on Instagram earlier this week.

Derek told a netizen who compared Andrea to his model ex-girlfriend Joanne Villablanca not to be rude.

Another commenter tried to defend Andrea but made a negative remark against Joanne, prompting Derek to tell the netizen to defend “without being hurtful.”

“You know naman I’ll defend Andrea when may narinig akong bastos tungkol sa kanya,” said Derek after the netizen apologized for his behavior.

He also asked a netizen who expressed her support to “not stoop down to the level” of those leaving uncalled-for comments.

Derek earlier responded to netizens’ accusations against him following news of his alleged split with Andrea.

The rumored breakup comes more than a year after the two admitted being in a relationship in September 2019.

They were last seen together as a couple in GMA’s Christmas station ID.