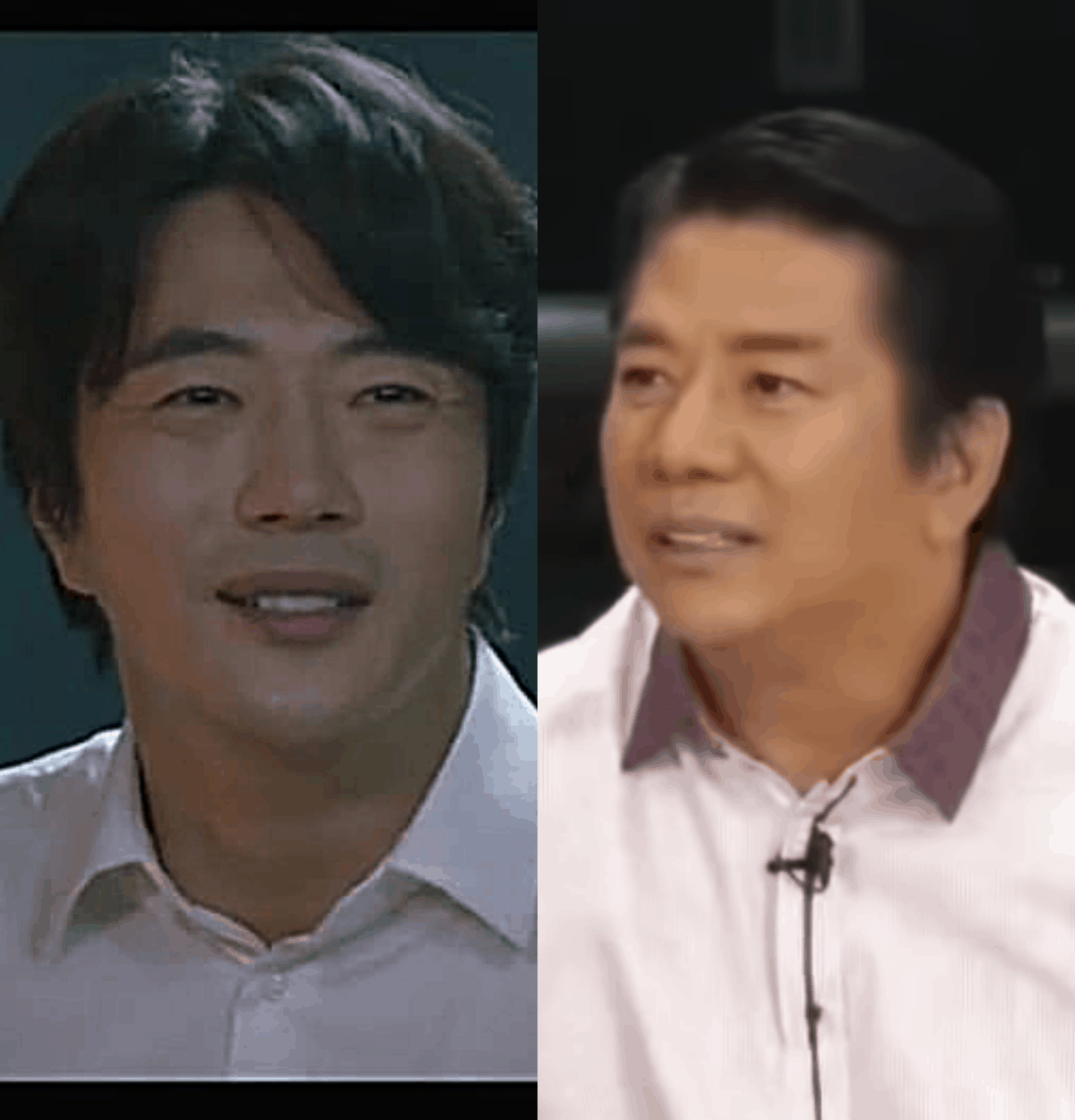 Remember Cholo or Song Joo from Stairway to Heaven? This is him now, looking a lot like…Kuya Wil!

A netizen’s screenshot of South Korean actor Kwon Sang-woo from the K-drama series Delayed Justice has been making rounds online after netizens took notice of his resemblance to the TV host Willie Revillame.

,” referring to the South Korean TV network where the drama is airing.

The post has since gone viral with 16,000 reactions as of writing.

In the series, Sang-woo plays the role of a public defender who fights for judicial victims who are falsely accused.

In case you didn’t recognize him, the South Korean star is actually the male lead actor in the widely-popular tearjerker series Stairway to Heaven in 2003.

In 2004, GMA Network aired a Tagalog-dubbed version of the K-drama where Sang-woo was known to Pinoy fans as Cholo.

The series was a ratings winner, making Sang-woo one of the so-called “first-generation” K-drama oppas who won the hearts of many Filipinos. He also visited and held a fan meet in the Philippines in 2006 or 14 years ago.