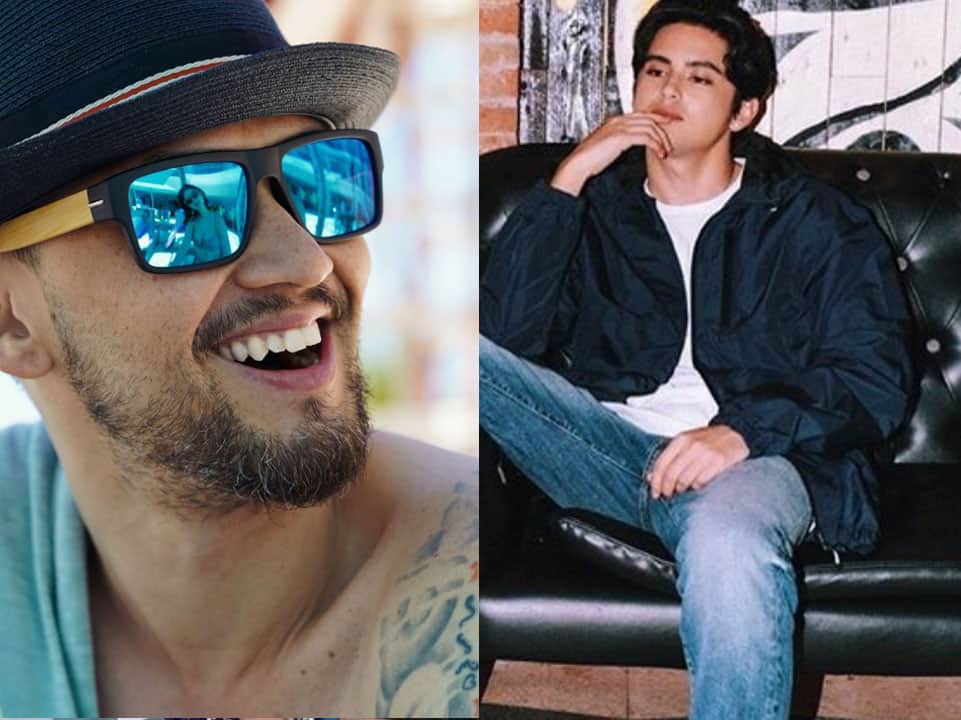 James Reid just showed how reliable he is as a friend after falling for Billy Crawford’s “pa-utang” prank.

In an episode of TV5’s new noontime show Lunch Out Loud (LOL) on Thursday, host Billy Crawford called up his good friend James, pretending to be having a major problem and desperately needing money.

Billy further told James made-up scenarios like he’s about to lose his house and that his wife Coleen Garcia doesn’t know anything about it because he doesn’t want her to be stressed out.

“I’m about to lose my house. I’m given a few months to actually pay for it..so I need you, bro. Are you good if I can borrow let’s say in advance, five million?” Billy asked James.

James didn’t hesitate to lend Billy some money, prompting Billy to tell him that he’s feeling embarrassed over his situation.

Billy continued to put on an act and asked James if he could transfer him “any amount” within the week, as well as let him take his spare car and sell it.

“Okay, let me transfer you how much I have in my bank account right now. Most of my money’s in Australia but I’ve been planning on bringing back a lot of it back anyway, because of the way things are going here. So, I’ll let you know, I’ll get back to you within today,” said James.

Billy then asked James if he’s already pissed off with him.

“I know that’s not easy. I’m here for you bro. I completely understand,” reassured James.

Billy later told James to “sit down and relax” and revealed that it was all just a prank.

James couldn’t believe that he actually fell for Billy’s prank and went speechless after the reveal.

“This is one of the reasons why you are my first target because I love you my brother, and I know you will never leave me hanging,” Billy told James as the studio audience and LOL co-hosts burst out laughing.