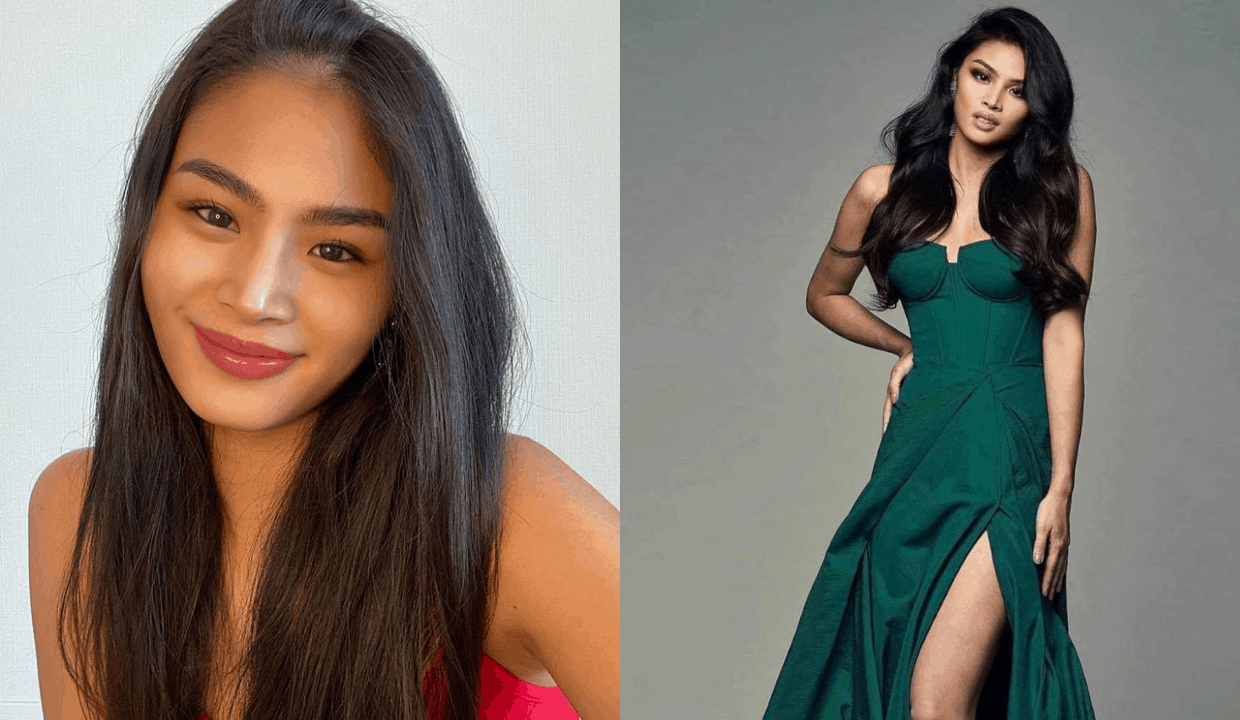 Yuki Sonoda’s mom is a Filipina while her father is a Japanese. Having raised in two countries, Yuki shared that she can speak in three languages — Filipino, Nihonggo and English fluently.

Yuki’s advocacy focuses on women’s health awareness after having an ovarian cyst surgery at her young age in 2019.

“During that time, I realized that I could have prevented this by having an annual check-up. I’d like to use my platform as Miss Universe to tell everyone in the world how important it is to be healthy and use my language skills to be the voice of the people.”

A netizen shared Yuki’s full performance at Miss Universe Japan which currently has 12,000 reactions on Facebook. Watch it here:

Meanwhile, Aisha Harumi Tochigi, 24, was crowned Miss Universe Japan. She will compete against the country’s bet Rabiya Mateo in this year’s Miss U pageant (no date yet).