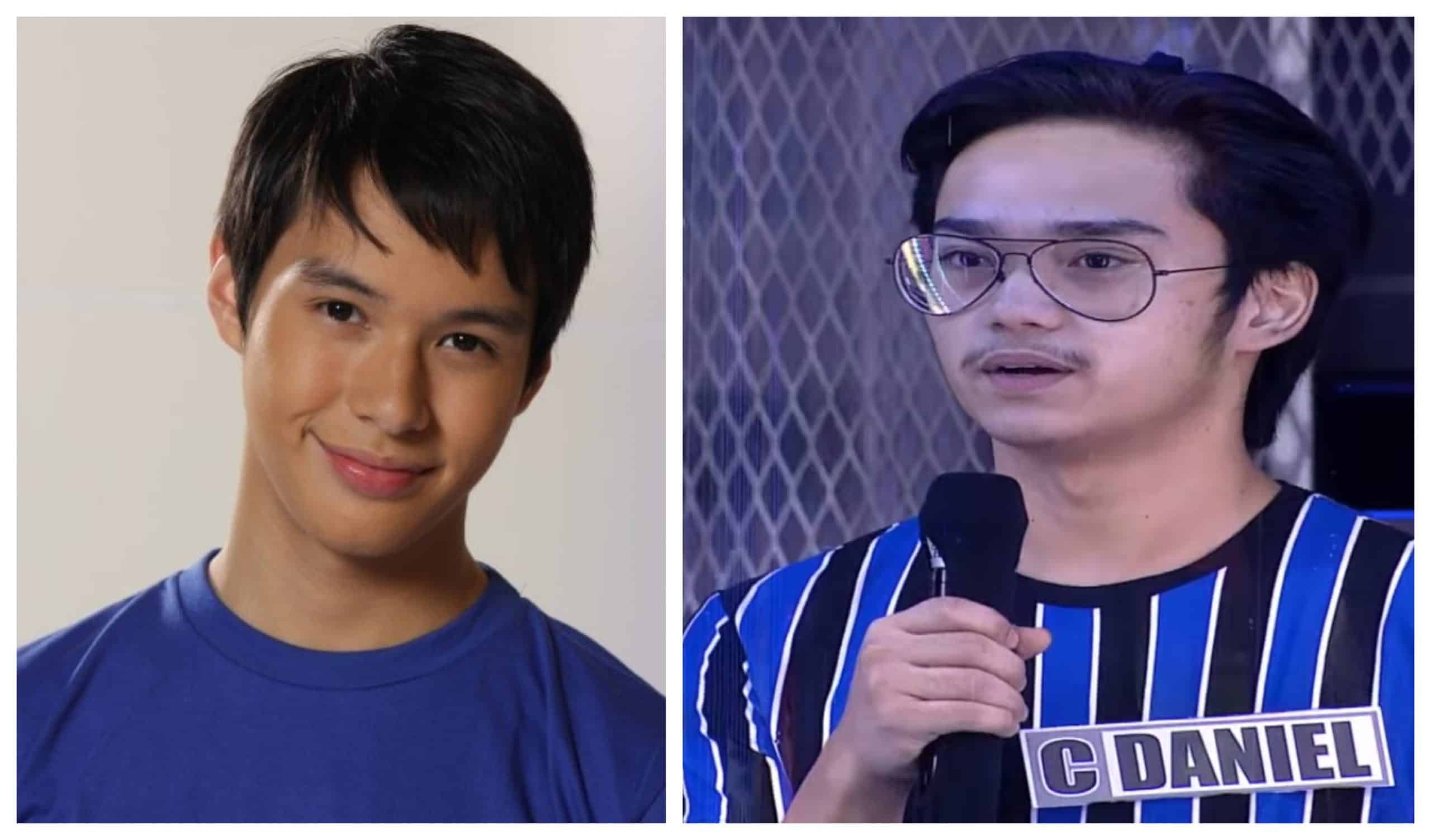 A contestant on Eat Bulaga’s Bawal Judgmental segment on Tuesday revealed that he is the beneficiary of the late actor AJ Perez’s cornea.

During Tuesday’s episode featuring organ donors and recipients, 17-year-old John Daniel delos Santos of Quezon City said that he was eight years old when he received the sight-saving cornea transplant.

He was on the waitlist for a cornea donation and as fate would have it, his came from the teen actor’s family. “Meron po kasing Eye Bank, tapos nakapila na po kami duon. Tapos nung nag-decide po yung parents niya i-donate, sumakto po sa akin.”

The Kapamilya teen star passed away in April 2011 at the age of 18 in a tragic vehicular accident. His parents Gerry and Marivic Perez then decided to donate his corneas to the EyeBank Foundation of the Philippines.

In this STAR interview, the parents were quoted as saying that even though they were overcome with grief at the time of their son’s sudden death, “Marivic had the presence of mind to donate AJ’s corneas to the Eye Bank.”

The other cornea of the actor, who would have been 27 years old, went to another beneficiary.

As for John Daniel, he will be forever grateful to the actor for this gift of sight.

Watch the Bawal Judgmental episode in the video below: