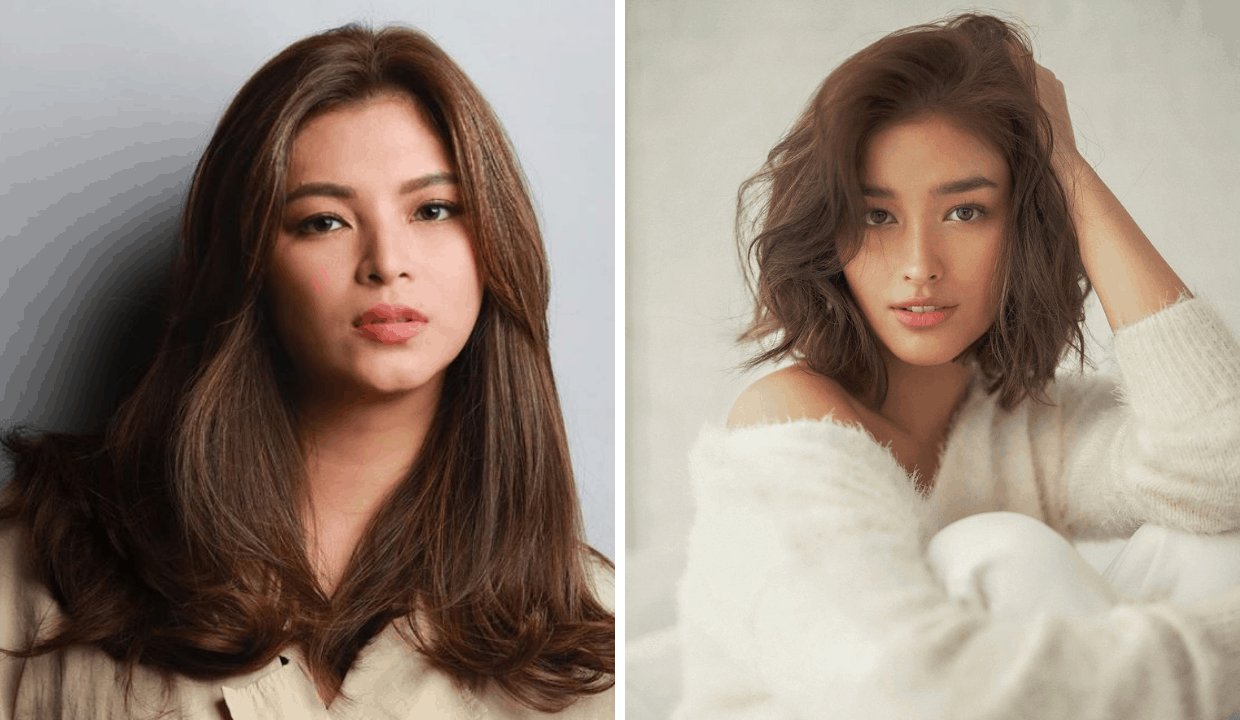 On Friday, ABS-CBN and its talent management arm Star Magic released statements expressing their support for their talents’ advocacies and stances.

The media giant expressed their concern for the wrongful identification of Angel Locsin as a member of the New People’s Army (NPA).

“Doing humanitarian activities and speaking one’s mind do not make one a member of a communist group.

“We believe that Angel, like any Filipino, has the right to express herself and stand for her principles without judgment,” they wrote.

They also made known their support for Locsin as she devotes her time and resources to philanthropic activities.

As for Soberano, ABS-CBN and their talent management company Star Magic voiced their support for the young actress as she speaks out against violations of women’s rights.

“This is her own voice and not of any person or group,” they wrote.

“It is our hope that people may be allowed to freely participate in meaningful and rational discussion of issues without having to be red-tagged,” they ended.

In Parlade’s statement, he alluded that Locsin, her sister Ella and their relative, former lawmaker Neri Colmenares have links with NPA Quezon.

On Friday, Angel issued a statement denouncing attempts to link her to the NPA or any terrorist group.