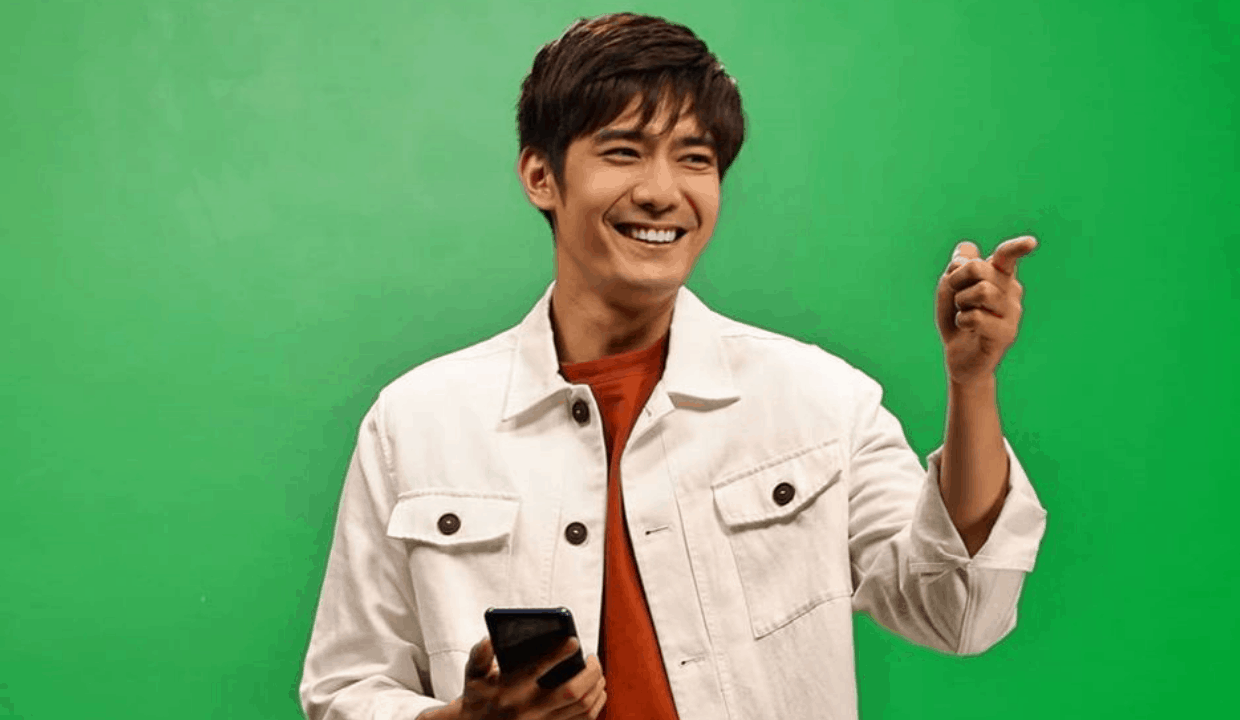 Robi Domingo is nothing but thankful and happy to be the new Game KNB? host as the classic game show returns on October 12 after 11 years.

The interactive show popularized by ABS-CBN is set to have its digital comeback through the Pinoy live streaming app Kumu and premium cable channel Jeepney TV.

In a tweet, Robi expressed his gratitude for being chosen as the pambansang game show’s host after Kris Aquino and Edu Manzano.

“Immensely grateful and overjoyed to be part of this great legacy,” said Robi in a tweet along with the teaser video.

In another tweet, Robi revealed his Game KNB? story, sharing how he’s been a big fan of the show and was a contestant before.

In a TV Patrol interview, Robi also shared that he was taken aback when he got the call for the job offer, but accepted it straight away.

The quiz and trivia show first aired in 2001 with Kris Aquino as the host and was later replaced by Edu Manzano in 2008 before ending its run in October 2009.