WATCH: Tears of joy as missing dog and furparent reunite after 3 months 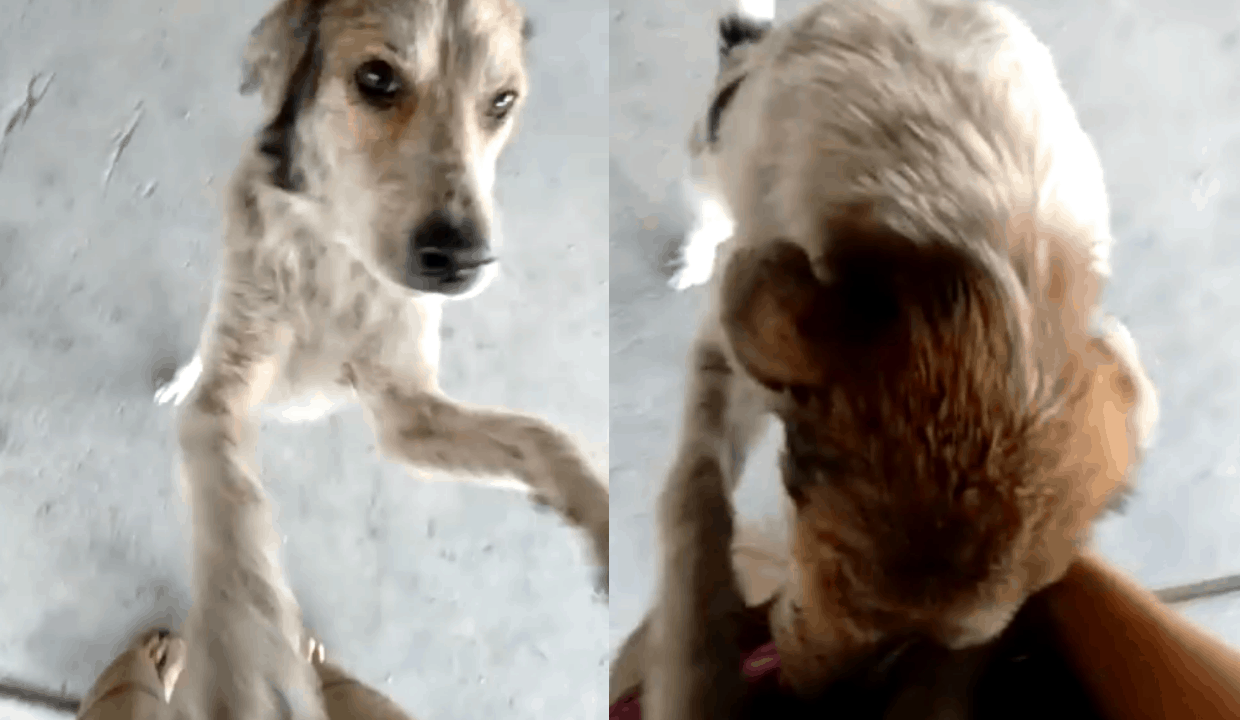 This furparent from Taguig City had an emotional reunion with his pet dog who had gone missing for three months.

On Tuesday, Facebook user Samsonytz Tykz or Rustico Samson Jr. shared a tear-jerking video of him reuniting with his furbaby named Coco and has since gone viral online.

Samson told STAR’s Latestchika.com that his pet dog disappeared last June when the latter accompanied the former’s older brother who went out for a bike ride.

Samson shared that he never lost hope in being able to see Coco again, adding that he would always look for him whenever he went out of his house, and would post and ask help to locate his missing dog on Facebook.

And that day finally came when his cousin showed him a video of a dog wandering around a parking lot at a mall in Taguig. Samson immediately recognized that it was his furbaby.

There and then, he set out to the place where Coco was spotted.

Samson couldn’t help but shed “tears of joy” when Coco immediately ran up to him and wailed in pure bliss.

Coco, who has been with Samson for almost three years already, was actually a present from his boss.

As of writing, Samson is currently treating wounds and bruises on Coco’s body.