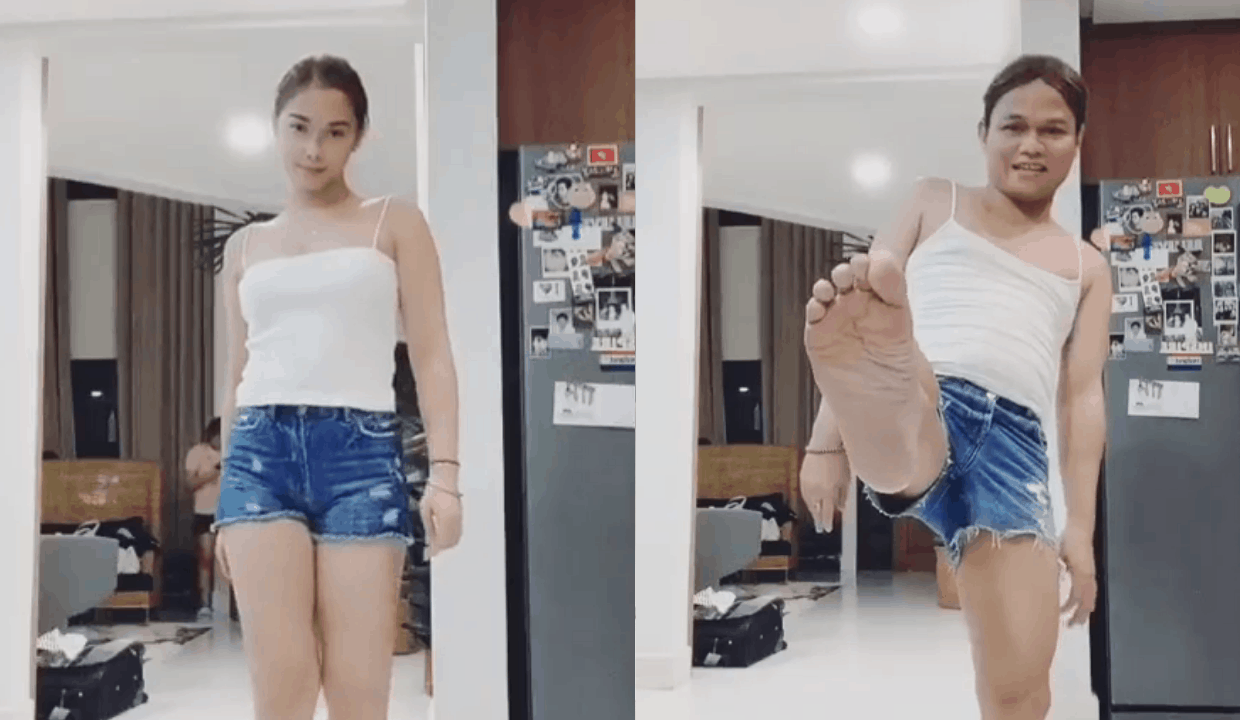 Kapamilya actress Maja Salvador took on the WAP dance challenge but netizens were surprised and amused by the video’s transition.

Maja on Friday uploaded a video of her wearing a white tank top and shorts as she attempted to do the dance craze inspired by Cardi B ft. Megan Thee Stallion’s latest hit single WAP.

When Maja went in for the choreographer’s high kick, a similarly dressed comedian Pooh took over the actress’ place (props to the subtle editing!) and continued the dance routine instead.

The video has already amassed over one million views on Instagram since its upload.

To recall, Maja and Pooh’s funny dance showdown during a concert in Vancouver, Canada in 2017 also made rounds online.