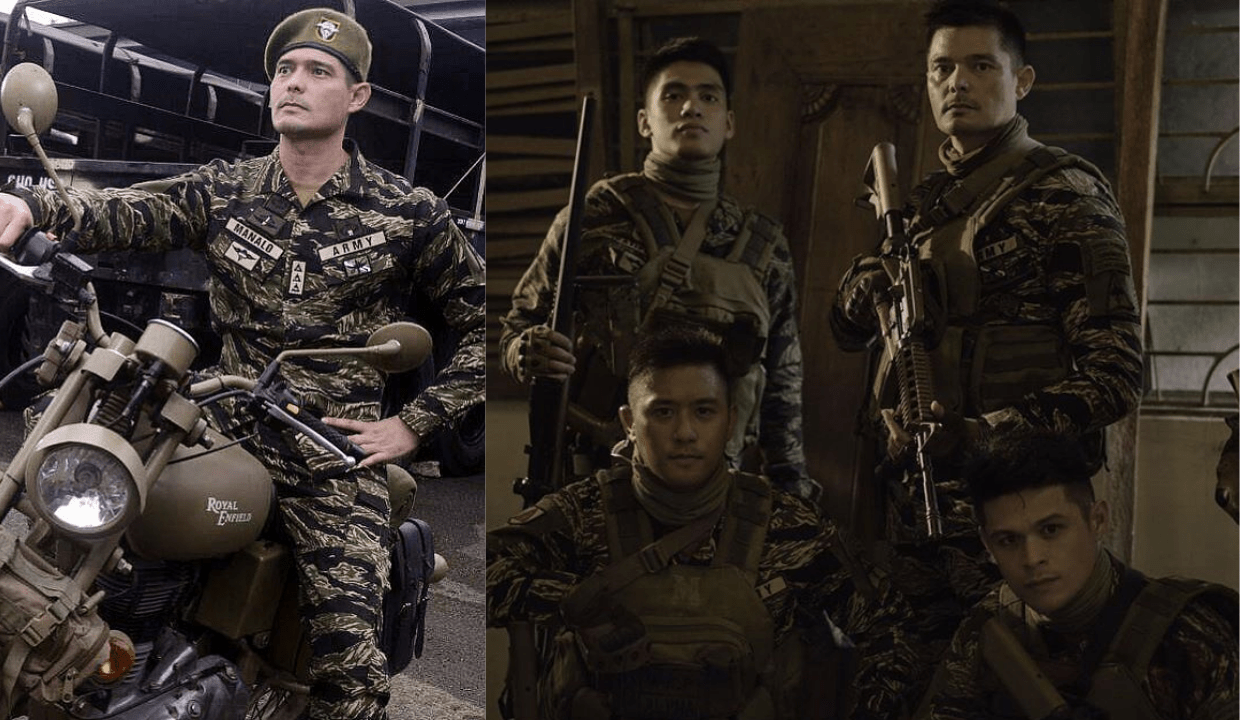 The actor was recognized for his role as Captain Lucas Manalo in the Philippine adaptation of Korean drama series Descendants of the Sun.

The Asian Star Prize is a non-competition category in the awards ceremony. It honors excellence in television drama productions around Asia.

According to a report by GMA Entertainment, Dingdong said his award is a tribute to all fronliners.

“This award is also a tribute to all frontliners of the world-soldiers, healthcare workers, and volunteers. This award is also for my loved ones and the Filipino people. May we find consolation knowing that our stories are being appreciated, especially during these trying times,” Dingdong said.

“Been wearing these boots for almost a year now to give life to Capt. Lucas Manalo. Now, it is time to loosen these laces to make way for the next journey. Mission accomplished!” he wrote on Instagram.

Early August, Descendants of the Sun won Most Popular Foreign Drama of the Year at the SDA.