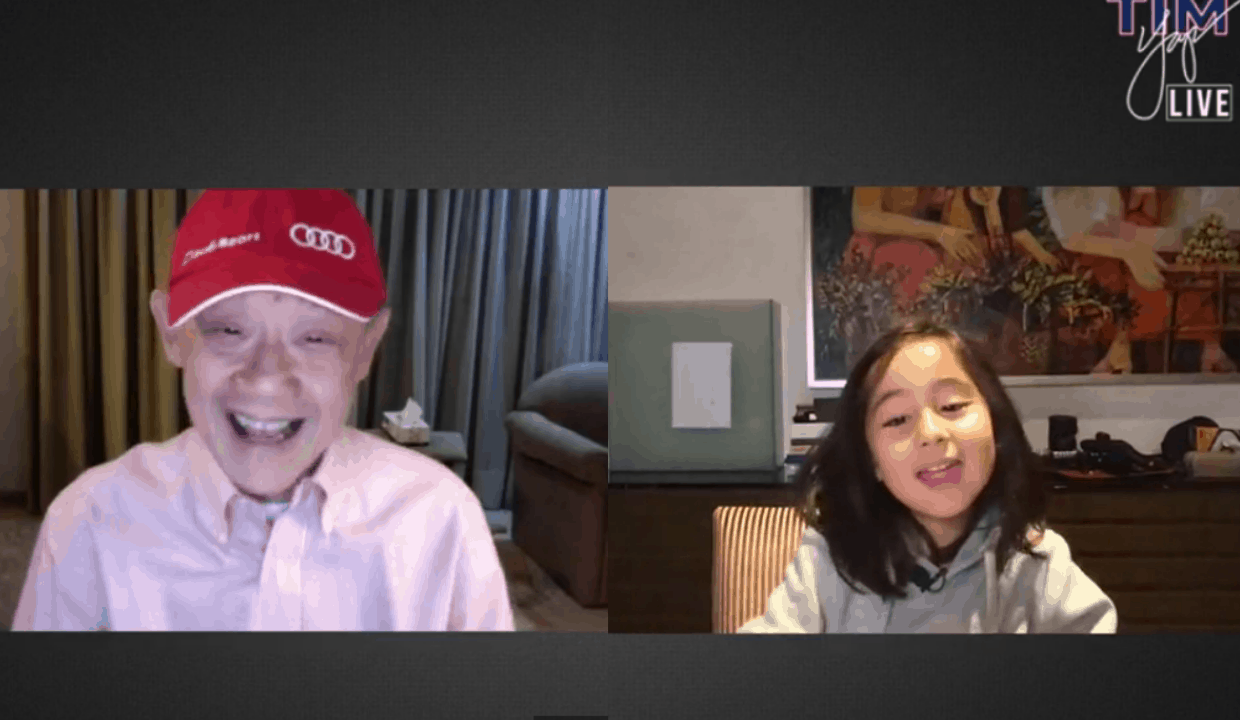 Vicky revealed that the song has been Scarlet’s favorite since she was two years old.

Host Tim Yap also shared a full version of the duo’s a cappella rendition on his Instagram where Jose Mari sang the verses while Scarlet did the chorus parts.

Originally recorded by Jose Mari with his daughter Liza Chan in 1990, Christmas in Our Hearts has become a staple in the Philippines’ celebration of the Christmas season.

Jose Mari was recently joined by three generations of his family in a virtual performance of the three-decade-old song to welcome the “Ber” months.