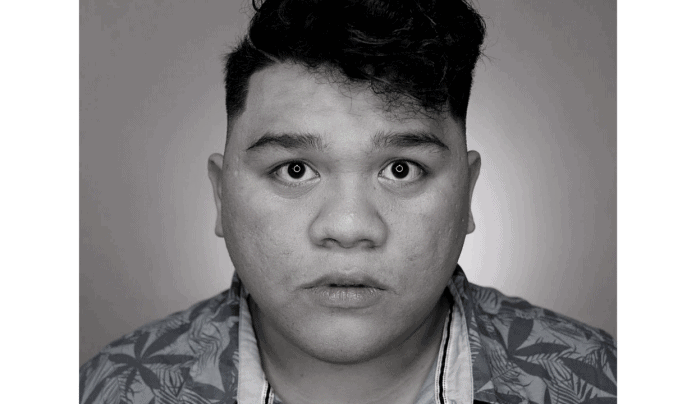 Filipino content creator Lloyd Cadena has passed away. He was 26 years old.

The death of the YouTube star was announced in a statement posted on Cadena’s Facebook page on Friday afternoon as his family requested for prayers and privacy. No other details were given.

The full statement reads as follows:

“It is with a heavy heart and great sadness that we announce the untimely demise of our beloved brother Lloyd Cafe Cadena. May he be remembered for all the joy and laughter he shared with everyone. My family and I ask for your prayers, respect, and privacy during this time.”

Shocked fans and followers of Cadena expressed their grief and condolences on Twitter after the sad news broke out, making the vlogger who was fondly called Kween LC a top trending topic in the micro-blogging site.

Among Cadena’s most recent vlogs featured the updates on the “Toblerone” stairs at his new house that went viral and garnered over 1.5 million views online.

The late vlogger previously paid tribute to fellow YouTube Emman Nimedez who passed away last August 16 due to cancer.