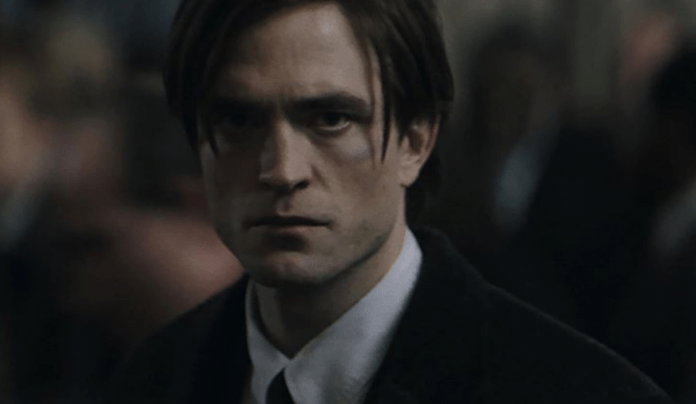 Vanity Fair first reported that the English actor caught the virus just days after shooting for the superhero film resumed.

This prompted the filming to be suspended once again, after previously halting its production back in March due to the lockdown.

The report added that Warner Bros. Entertainment earlier did not disclose the identity of the COVID-positive crew but later was later confirmed by Vanity Fair through a “highly placed source that it was Pattinson who became sick”.

“A member of The Batman production has tested positive for COVID-19 and is isolating in accordance with established protocols,” Warner Bros. said in a statement.

The Batman is set to hit the theaters in June 2021.