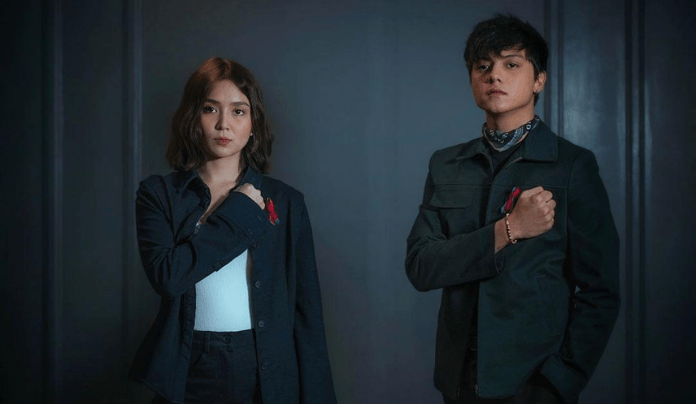 Kathryn Bernardo and Daniel Padilla lead their home network ABS-CBN’s battle hymn for those who have lost their livelihoods following the broadcast giant’s franchise denial.

In the music video released on August 31, the couple sang Tinig ng Nawalan with some of the network’s retrenched employees.

The video also featured Filipinos who have lost friends and family during the global pandemic.

Other Kapamilya celebrities who were present in the network’s protest for their franchise renewal were also seen in the video.

Following the denial, the media network announced that it will begin its retrenchment program covering the company and its subsidiaries by the end of August.