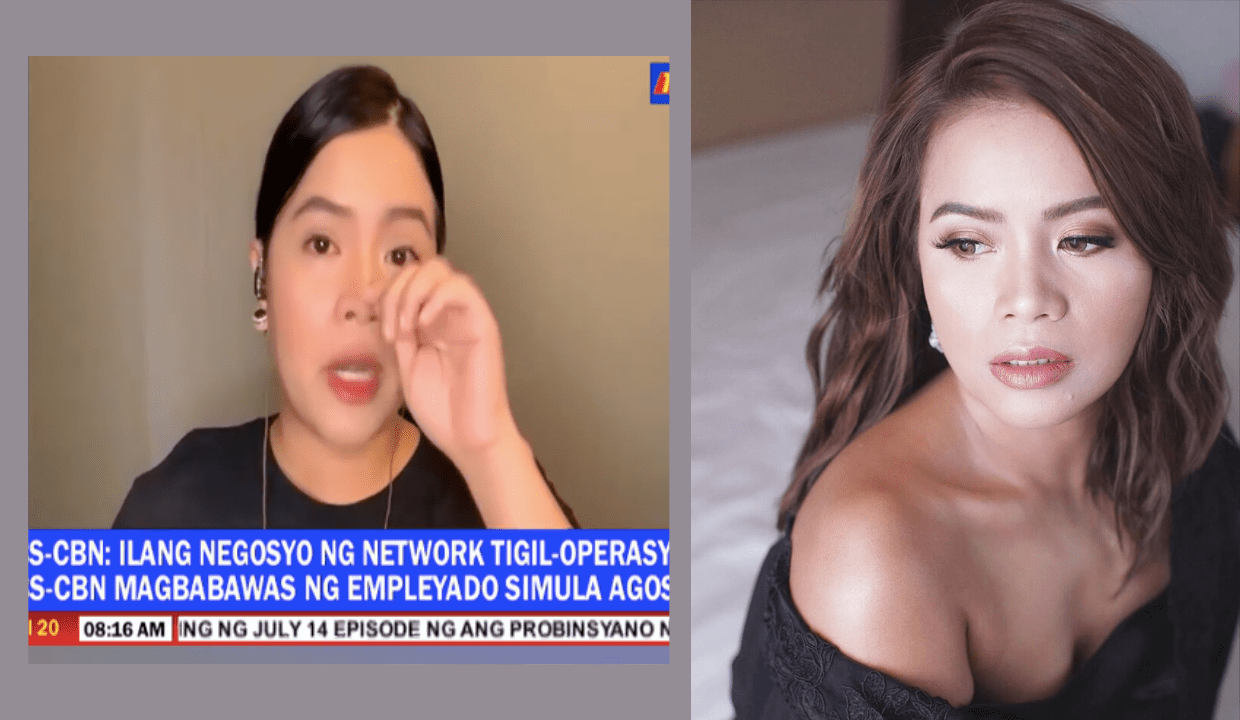 DJ Chacha turned emotional after breaking the news that ABS-CBN’s FM station MOR 101.9 will stop its operations after the broadcast network’s franchise renewal was denied by the House of Representatives on Friday.

On the radio show Failon Ngayon, DJ Chacha or Czarina Balboa shared how their bosses asked them to “expect the worst” while waiting for the verdict on their franchise renewal.

While fighting her tears, the radio jock opened up that last night was her first time to cry at the thought of losing what she considers her home.

She then shared that the request of MOR 101.9 employees for their last 45 days is to be able to do their respective shows in their radio booth since some of their DJs have been working from home.

“Hindi retrenchment yung nangyari, wala na. Wala na talaga yung MOR,” she said, adding that she believes they will be able to go back on air.

In a tweet on Thursday, she wrote: “You will be my forever love. No goodbyes. We will be back… soon.”

On Wednesday, ABS-CBN released a statement informing the public that they will begin their retrenchment program by the end of August.

The network explained that implementing the retrenchment program will ensure the employment of the rest of their employees.