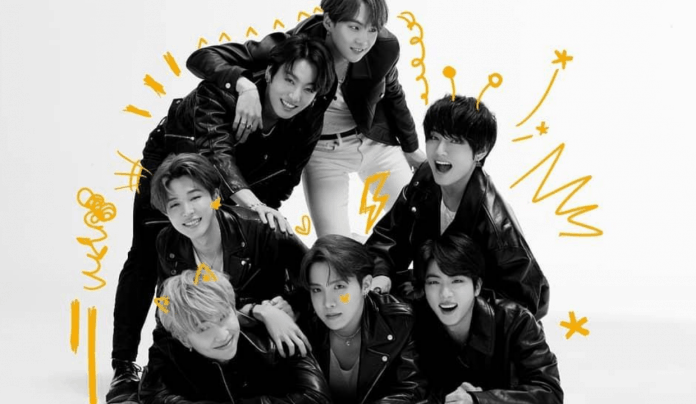 It’s one feat after another for BTS, as the boy group makes history as the first-ever South Korean act to top the US Billboard’s main chart Hot 100.

Billboard on Tuesday announced the group composed of Jin, Jimin, J-Hope, Jungkook, RM, Suga and V as this week’s chart-topper with their latest all-English-language single Dynamite debuting at the No. 1 spot.

This beats the septet’s previous best in the Hot 100 list, which was a No. 4 ranking for the single ON in March.

Prior to BTS, the highest placement ever made by a South Korean artist at the Billboard chart was No. 2 for rapper Psy’s Gangnam Style back in 2012.

Dynamite, which aims to “give hope and encouragement amid tough times”, toppled Cardi B’s WAP featuring Megan Thee Stallion, after its two-week run at No. 1.

In a statement, South Korean President Moon Jae-in congratulated the boy band for “writing a new chapter in K-pop history.”

“It is truly amazing. It is a splendid feat that further raises pride in K-pop,” said Moon.

The K-pop sensation also had their first-ever performance at the recently held Video Music Awards, where they also won big claiming the Best Group, Best Choreography, Best Pop and Best K-Pop for their music video for ON.