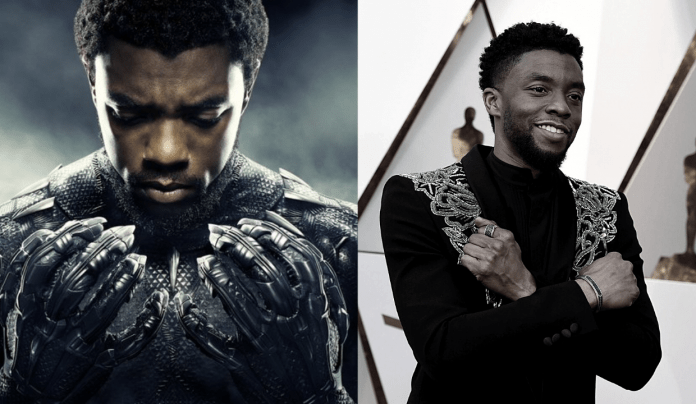 Grief poured out in the online world after news of US actor Chadwick Boseman’s death due to cancer broke out on Saturday.

Widely known for his portrayal as the titular character in the blockbuster superhero film Black Panther, Boseman died at age 43 after his private four-year battle with colon cancer.

The late Marvel superhero actor’s passing was announced via a statement posted on his social media accounts.

“It is with immeasurable grief that we confirm the passing of Chadwick Boseman. Chadwick was diagnosed with stage III colon cancer in 2016, and battled with it these last 4 years as it progressed to stage IV,” the statement read.

The statement also revealed that several of Boseman’s films “were filmed during and between countless surgeries and chemotherapy”.

He died in his home surrounded by his wife and family.

“Our hearts are broken and our thoughts are with Chadwick Boseman’s family. Your legacy will live on forever. Rest In Peace,” they said in a tweet.

Several tags related to Boseman quickly landed on Twitter’s trending topic list such as Wakanda Forever, Black Panther, Rest in Peace and King T’Challa as netizens posted their messages of sympathies and sorrow over the passing of the actor.

Luis Manzano has a reminder to netizens who mocked late...