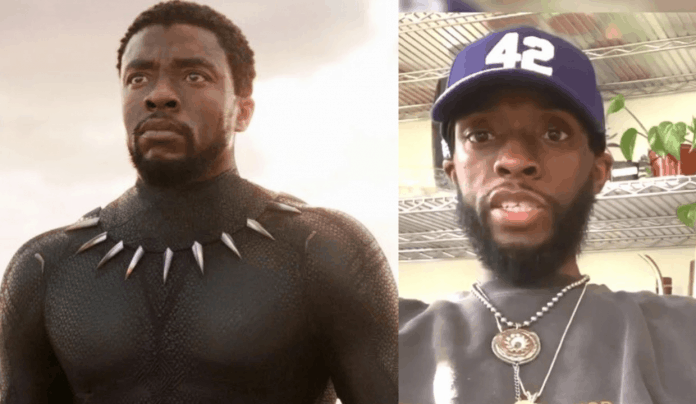 Luis Manzano took to social media to remind the public to always “be kind” after some netizens pointed out life lessons from Black Panther actor Chadwick Boseman’s shocking death. They recalled how his “skinny” appearance was ridiculed online at a time when he was secretly battling cancer.

The actor-host on Saturday shared a screenshot of a certain Haley Ruth Spencer’s now-viral post on Facebook which looked back to when photos of Boseman circulated on the Internet after netizens took notice of his weight loss.

While others have expressed concern over Boseman’s health condition, some “made jokes, tweets, memes, etc. about the change in his appearance.”

The said photos were from Boseman’s now-deleted video posted on his Instagram where he encouraged his followers to donate to a charity back in April.

Spencer also noted that people have only come to realize the real reason behind Boseman’s weight loss, after news of his death due to colon cancer broke out.

“They called him ‘crack panther’. And now we all know he changed because he was dying of colon cancer.”

The Facebook post went on to remind everyone to keep away from judging a person too easily as we do not know what battles they are facing in their personal life.

“I say all of this as a reminder to please not comment on people’s bodies, especially changes in their weight. You never know what’s going on in someone’s life, and barring that, it’s none of your damn business.”

The same thought was shared by American-Filipino NBA player Jordan Clarkson who posted a screenshot of a netizen’s “quick life lesson” on Boseman’s death on Twitter.

Boseman, who is best known for his role King T’Challa in the Marvel superhero film Black Panther died Friday (US time), after his private four-year battle with colon cancer.

Jessy Mendiola promises hubby Luis Manzano she will be in...

‘One down, forever to go’: Luis Manzano, Jessy Mendiola celebrate...