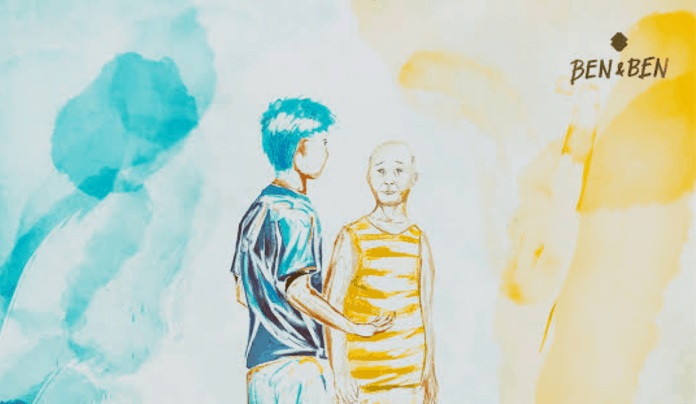 OPM band Ben&Ben has donated proceeds from their single Nakikinig Ka Ba Sa Akin to the workers laid off by ABS-CBN following the Congress’s denial of the network’s broadcast franchise in July.

Ben&Ben made the announcement on Twitter, accompanied by an artwork for the track.

“Sharing with you that we’ve given earnings from our song ‘Nakikinig Ka Ba Sa Akin’ to programs that will support retrenched employees of ABS-CBN, through Lingkod Kapamilya,” wrote Ben&Ben.

The indie folk pop band added that their main goal in releasing the song “has always been to be of service to retrenched employees of ABS-CBN”.

The studio version of the quarantine-written song was unveiled on Independence Day. The band later came up with a music video on July 10 which has amassed over 1 million views on YouTube.

With the non-renewal of its franchise, ABS-CBN was forced to lay off workers this month.