Blackpink and Selena Gomez’s Ice Cream music video is out! 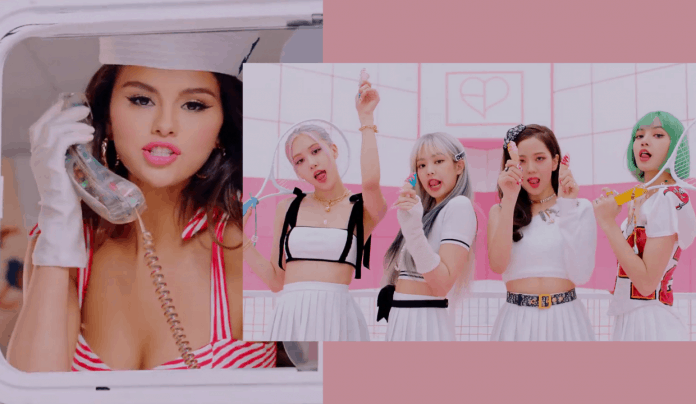 Prior to the release of the single, teaser photos of the quartet and Selena have been posted on their social media accounts.

Selena herself revealed she is the featured artist on Blackpink’s new single last August 12.

Ice Cream comes two months after the girl group’s hit track How You Like That in June.