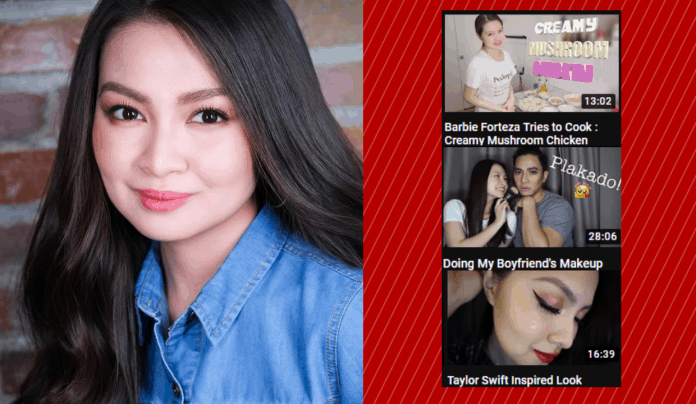 Kapuso star Barbie Forteza is now a YouTube “millionaire” after recently hitting one million subscribers on the video-sharing platform.

On Twitter, the 23-year-old actress did not forget to thank the million people who have subscribed to her channel, and fans who made her land on Twitter’s local trending list.

She also thanked Jak for the help and effort he puts into her vlogs.

Barbie launched her YouTube channel two years ago and has uploaded over 20 videos, usually beauty vlogs.