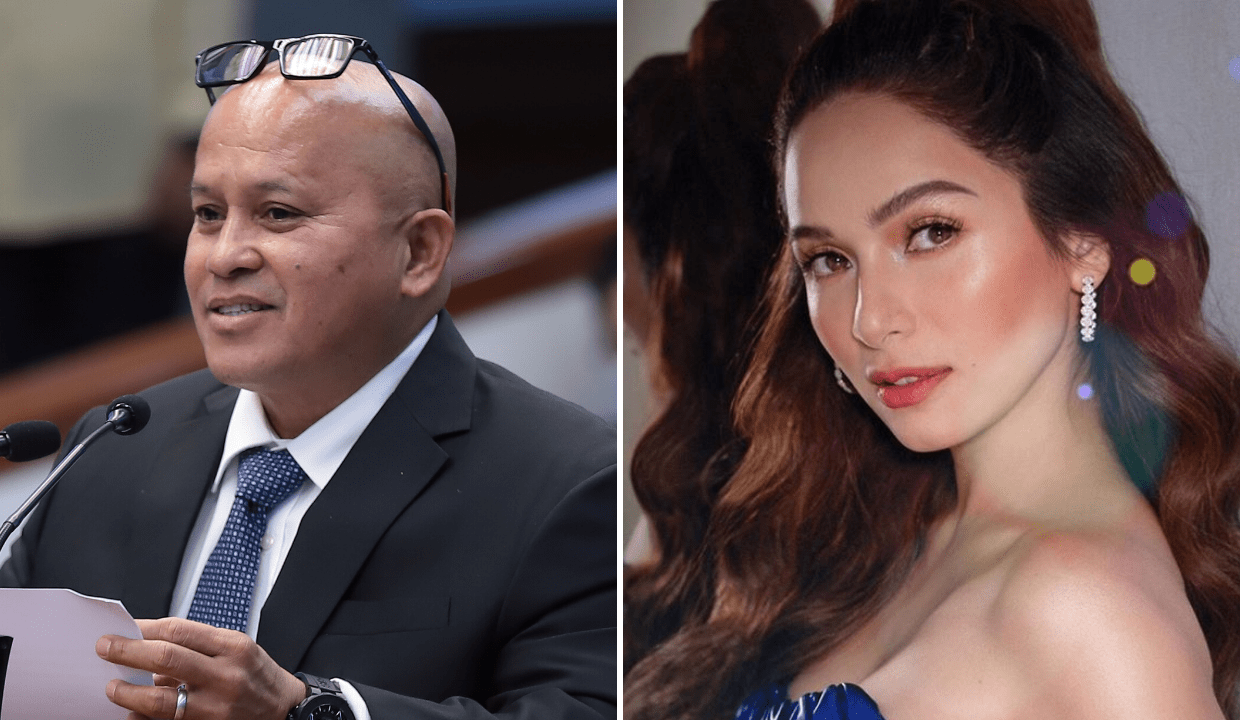 A day before the Congress denied ABS-CBN’s bid for a fresh franchise, the senator told employees of ABS-CBN who are at risk of losing work to just look for other jobs to be able to fend for their families.

Despite being a Kapuso, Jennyn has been outspoken in sharing her thoughts on the decision of lawmakers to vote against the renewal of ABS-CBN’s franchise.