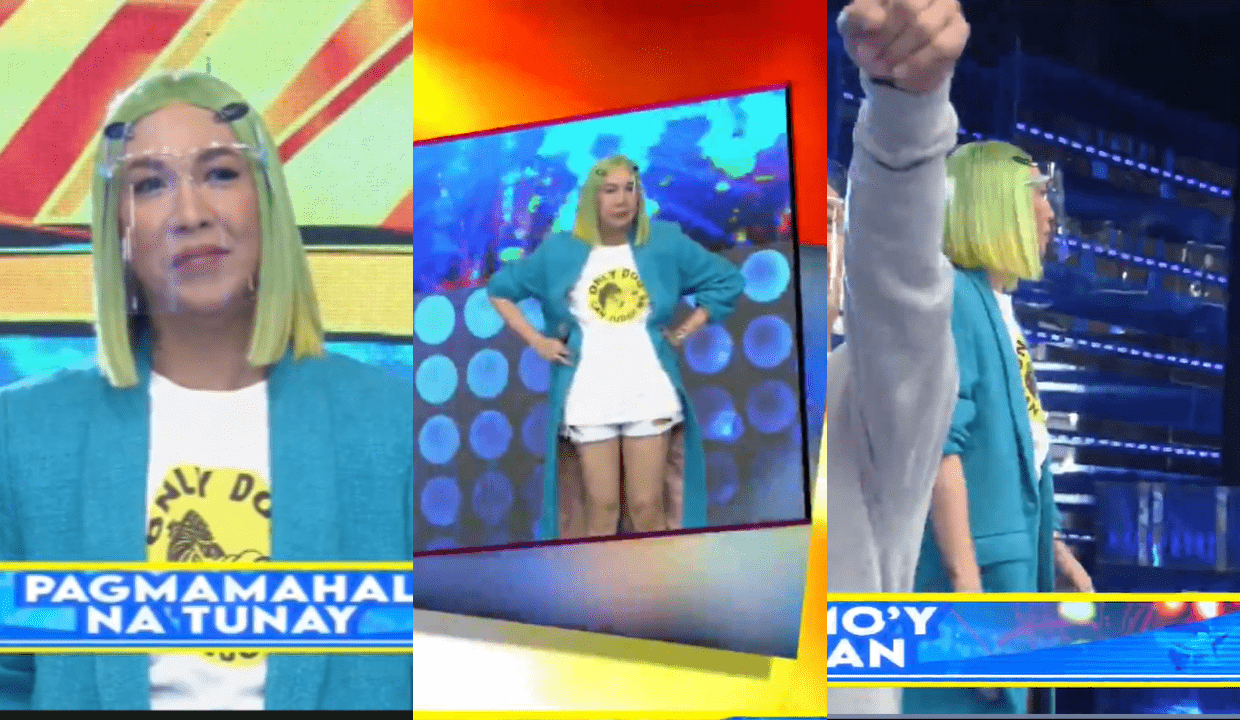 Kapamilya star Vice Ganda walked out of the It’s Showtime stage while the noontime show’s theme song was being played during the opening number on Saturday.

The comedian-host was seen getting emotional and having a hard time singing his part. When he couldn’t contain it anymore, he left the stage while his co-hosts carried on the singing.

Vice seemed to remain heartbroken over the Congress’ decision to junk ABS-CBN’s application for a new franchise.

Vice managed to pull himself together and proceed to the next segment of the show.