LizQuen appeals to Marcoleta, other lawmakers to give ABS-CBN a chance 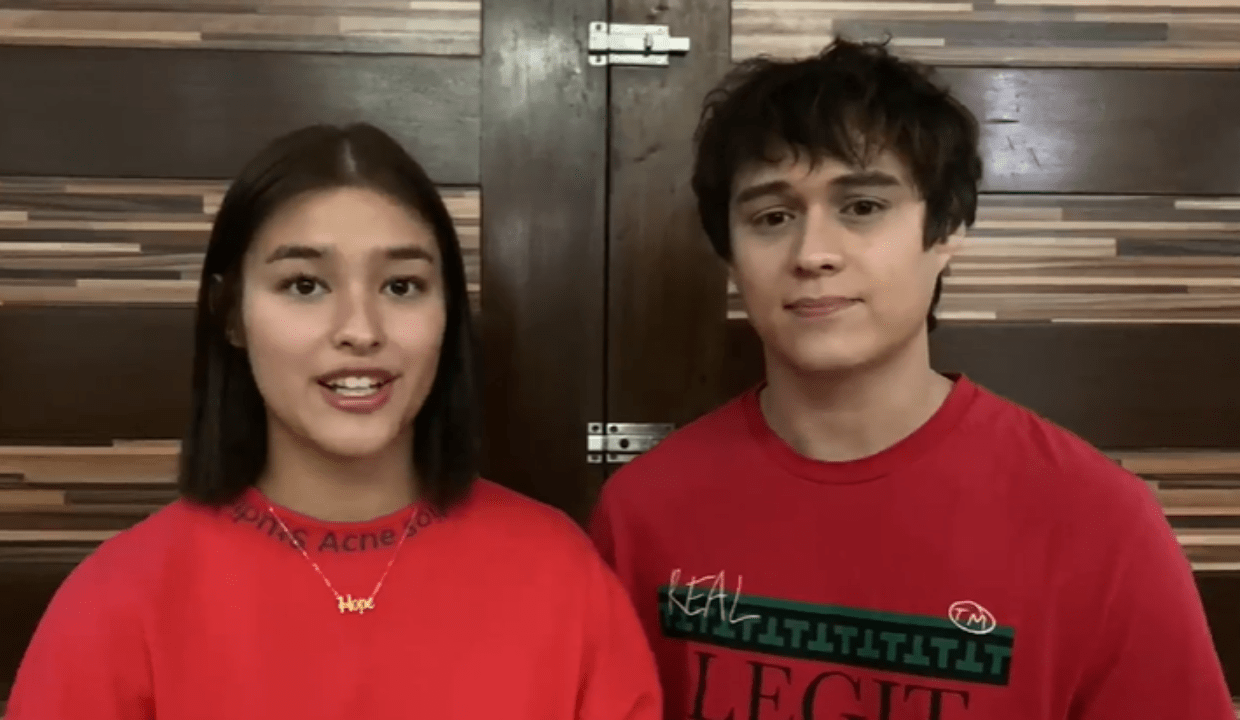 Following the 12th House hearing on ABS-CBN’s franchise renewal bid, Liza Soberano and Enrique Gil — popularly known as the LizQuen loveteam — have appealed to lawmakers to give their home network another chance.

The Kapamilya reel and real couple on Wednesday sent a video greeting to Sagip party-list Rep. Rodante Marcoleta after learning that his wife is an avid fan of their loveteam and their now-defunct teleserye Make It With You.

The 44-second video was shared by talent manager Ogie Diaz on Facebook.

LizQuen expressed their appreciation to the deputy speaker for watching and supporting their teleserye.

The Kapamilya stars also said they are looking forward to meeting the congressman and his wife in person.

Marcoleta has previously raised several issues against the granting of another 25-year legislative franchise to the media giant.

Liza and Enrique also went on to make their plea to other lawmakers for a new franchise for their embattled network.