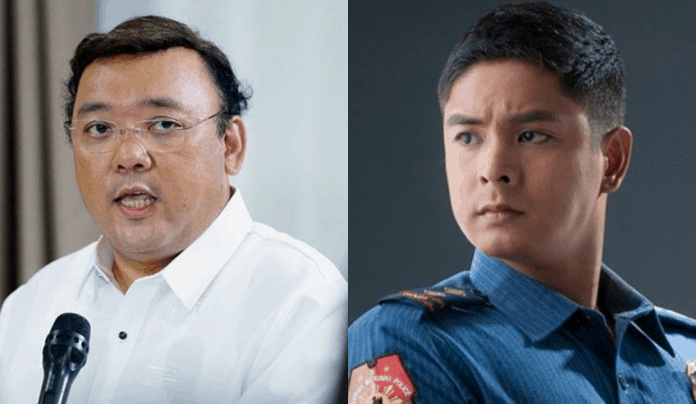 Presidential spokesperson Harry Roque responded to Coco Martin’s tirades against the government, saying that the actor was wrong to compare the ABS-CBN shutdown with the Philippine Offshore Gaming Operators (POGO) operations.

On May 5, ABS-CBN was ordered by the National Telecommunications Commission (NTC) to halt its free-to-air TV and radio broadcast operations a day after its 25-year congressional franchise expired.

Coco, who has been venting his frustration over NTC’s move on social media, lashed out at the government in a Facebook Live session on Friday for forcing a network that’s been extending help to Filipino communities during the pandemic to go off air, while allowing POGOs to operate in the country.

Earlier this month, the government has allowed partial resumption of POGO operations amid the lockdown.

The Ang Probinisyano star also lambasted Roque’s remark that affected employees of the embattled media giant can ask assistance from the Department of Labor and Employment.

Roque in a PTV interview on Saturday said that while it is okay for the Kapamilya star to freely voice out his opinions, he thinks that the comparison is incorrect.

Roque said the Philippine Amusement and Gaming Corporation has authority over POGOs, while congress has exclusive power to grant franchises to broadcasting companies.