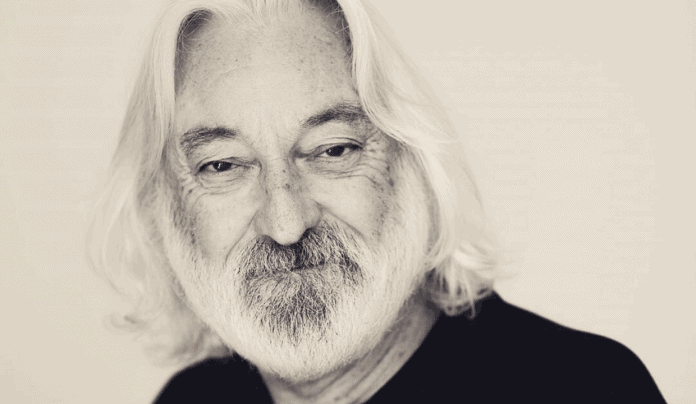 Star Wars actor and dialect coach Andrew Jack passed away due to the coronavirus (COVID-19) on Tuesday, a report said. He was 76.

In a BBC report, his agent, Jill McCullough said he was unable to see his wife, Gabrielle Rogers in his final days because she was quarantined in Australia.

His wife wrote on Instagram: “It breaks my heart to let you know we lost a man today. Andrew Jack was diagnosed with Coronavirus when admitted to hospital less than 48 hours ago in suburban London. He died today. He was in no pain, and he slipped away peacefully knowing that his children, grandchildren, brother, friends and I were all ‘with’ him.”