‘Weak but fighting!’: Ruby Rodriguez on status of her sister-doctor who tested positive for COVID-19 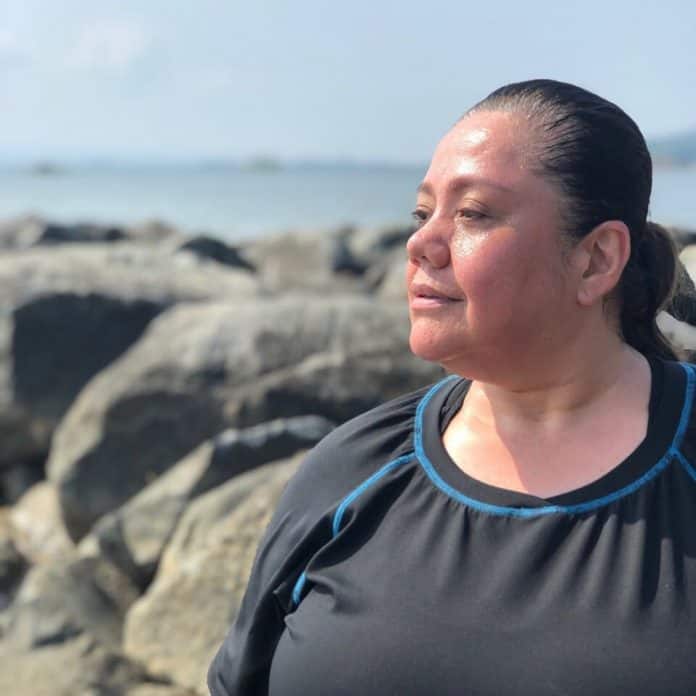 Eat Bulaga host Ruby Rodriguez broke her silence on the status of her sister-doctor who has fallen ill with the coronavirus disease (COVID-19).

She confirmed that Dr. Sally Gatchalian is her sister, one of the frontliners in the country’s battle against the virus who themselves are now fighting for their lives.

Ruby was compelled to speak up because of fake news being circulated about her sister.

“I have been quiet all this time about Dr Sally Gatchalian status. Yes she is my sister. Yes she is confined. Yes we all are praying and scared. But when fake news spreads and people texting me condolences. I ask please she is fighting! She is weak but stable,” she said on Twitter, asking for prayers.

In a public Facebook post by Caloocan Bishop Pablo David, which has since gone viral, Ruby’s sister was named as one of at least 10 healthworkers “presently putting their own lives on the line as frontliners in the fight against COVID10.”

Bishop David called on for “a whole web of prayer warriors” for these frontliners.

“Whoever you are, if you are reading this at this very moment, would you kindly join our invisible web of prayer warriors who are at the frontline of another aspect of this fight against the COVID19–namely, the spiritual battle? No matter if you’re Muslim, or Buddhist, or Catholic, or Protestant… can you please join in praying fervently that God protect our frontliners who put their lives on the line to protect us from this devastating plague?”

As of Sunday (March 22), three doctors were already confirmed to have succumbed to the highly-contagious disease — cardiologist Israel Bactol of the Philippine Heart Center, anaesthesiologist Gregorio Macasaet III of Manila Doctors Hospital and an oncologist at the San Juan de Dios Hospital.

Members of the medical community as well as the academe took to social media to express their grief and pay tribute for their fallen colleagues.

The Department of Health (DOH) announced that as of March 22, 2020, 4PM, the total confirmed COVID-19 cases in the country is at 380. Twenty-five patients have died but 17 patients have already recovered.