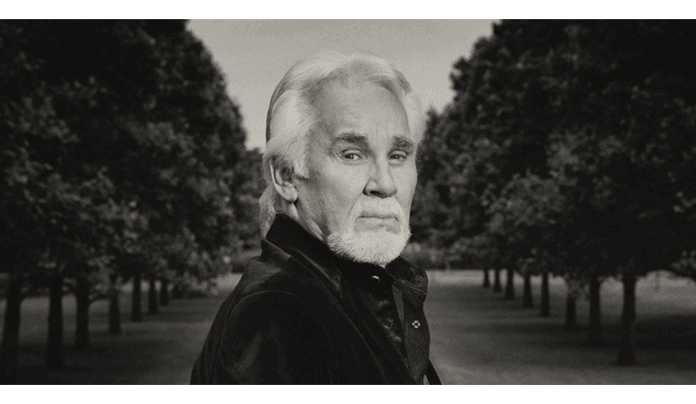 Kenny Rogers passes away at age 81

American singer-songwriter Kenny Rogers has passed away Friday night. He was 81.

The Through the Years hitmaker died “peacefully at home from natural causes under the care of hospice,” his family said in a statement released via Twitter on Saturday.

The Gambler, Lady, Islands In The Stream, Lucille and She Believes In Me are among the music icon’s chart-topping songs.

To note some of his achievements in the span of his more than six-decade career, Rogers was a three-time Grammy Award winner, Country Music Hall of Fame member, six-time Country Music Association Awards winner, and CMT Artist of a Lifetime Award honoree in 2015.

Roger’s family plans to hold a small private service “out of concern for the national COVID-19 emergency,” but is looking forward to celebrating the singer’s life “publicly with his friends and fans at a later date.”