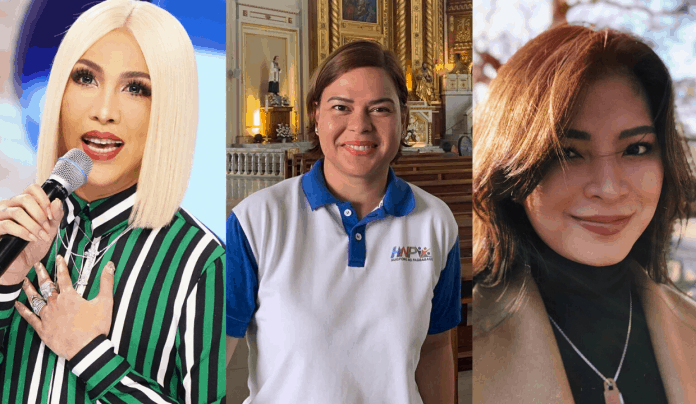 The Kapamilya stars took to their social media accounts to express their gratitude to President Duterte’s daughter.

Vice Ganda, on the other hand, retweeted an ABS-CBN post and said, “Thank you very much Mayor Sara!!!”

President Duterte had earlier accepted the media giant’s apology for not airing his political ads during the national elections in 2016, but insisted that the network’s bid for franchise renewal is up to the Congress. (READ: President Duterte accepts ABS-CBN apology.)

The 25-year legislative franchise of the broadcast company expires on May 4 and not on March 30 as earlier reported.