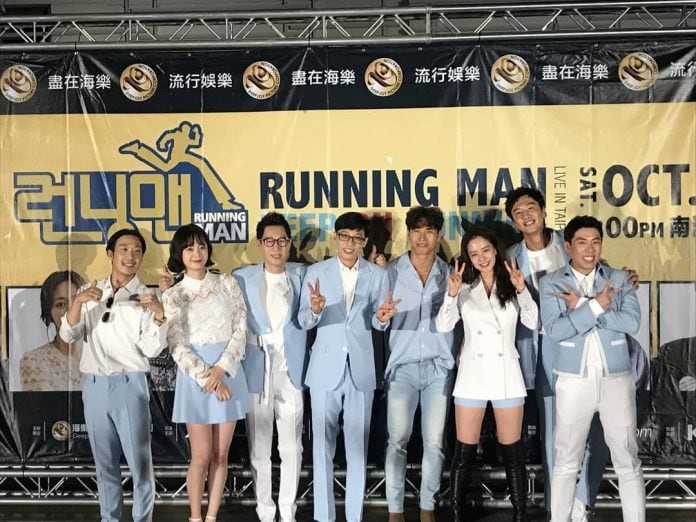 For Atty. Gozon, the partnership with SBS Korea is another milestone for GMA and the country, “We are very delighted to partner with a great institution in content. We know that Running Man is a top-rating program not only in South Korea, but in other countries as well. And we hope to make it a top-rater, too, here in the Philippines.”

Kim Yong Jae, in turn, is elated to bring the hit Korean show to the local audience, “This is the first time to co-produce this show in the Philippines. We experienced big success in Vietnam, China, and we are expecting a lot here, too. We are adapting the Filipino culture and artists, so Filipino fans have a lot to be excited for.”

One of South Korea’s most popular variety shows, Running Man features top Korean stars as cast and high-profile guests like Jackie Chan, Tom Cruise, Ryan Reynolds and Henry Cavill to compete in fun or hilarious challenges, games and races in different locations. After being on-air for almost a decade, the show has gained legions of fans not just across Asia, but all over the world as well.

It was supposed to hold a show in Manila for the first time, titled Running Man: A Decade of Laughter, last February 9 at the Mall of Asia Arena, tickets to which were sold out within an hour of selling. Due to COVID-19 threat, Running Man postponed its show to June 21.