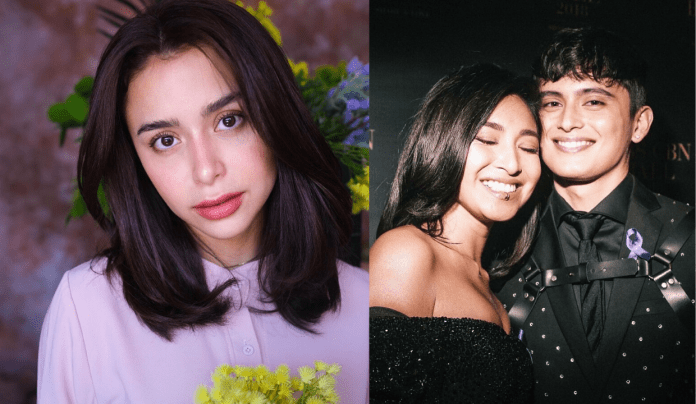 Yassi Pressman has broken her silence after she and her sister Issa Pressman got dragged into James Reid and Nadine Lustre’s breakup.

The Ang Probinsyano actress took to social media to defend her sister who is being widely tagged one as the third party of ex-couple JaDine.

Along with the post, she shared a photo of her having a good time with Nadine during a dinner get-together last night.

The other photo showed a handwritten note that read: “If you can tattoo on your body ALL the words you say online, would you be PROUD?” which seems to be a message for the bashers.

“This was me and Nadz last night, watching how some of us become cruel over untrue statements. ?,” Yassi wrote in the lengthy caption.

The dancer-actress then reminded everyone that not everything you see on social media is true. She added that she decided to speak up because things were getting out of hand online.

“Initially we all laughed about how crazy the things that woke us up yesterday were, and then…. they started getting out of hand, at di na yun tama…

“Ayaw na po sana namin patulan, but we decided to post something because cyber-bullying is not okay, it is never okay.

“Be careful with the words you say, and things you THINK are true on social media. They’re not always the truth.

“Do not be so quick to point fingers, when you do not have the proper information,” she stated.

James, Nadine, Yassi and Issa all trended on Twitter on Tuesday following JaDine’s confirmation of their breakup via a joint statement aired on Tonight With Boy Abunda last Monday night.