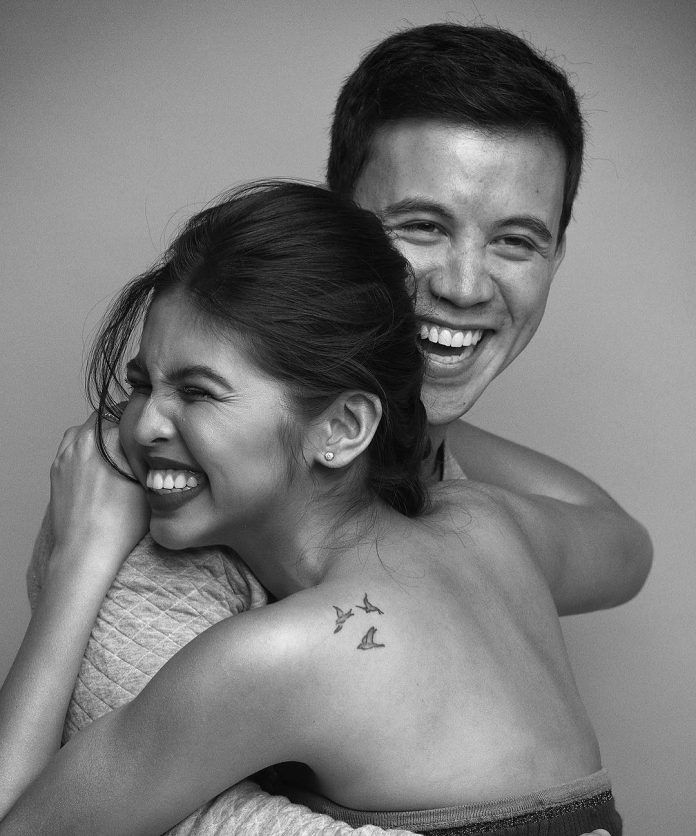 Maine Mendoza just won’t take the negative tweets against boyfriend Arjo Atayde sitting down. She came to the actor’s rescue after “some fans” made the hashtag #NoToArjoTheUser trend on Twitter today.

“Wow, some ‘fans’ made #NoToArjoTheUser trend today. Congrats! But I say #YesToArjo,” the TV host-actress said in a tweet to her over five million-strong followers and punctuated it with a heart emoji.

It is believed that #NoToArjoTheUser emanated from the hardcore fans of her erstwhile “phenomenal love team” with Alden Richards.

The hashtag comes on the heels of Maine and Arjo’s dance cover of Sarah Geronimo’s hit song Tala that has since gone viral.

They have also been noticeably more open about their relationship after they went “Instagram official” in December 2019 on the occasion of their first anniversary as a couple.

Meanwhile, fans and even non-fans welcome Maine’s declaration of support for her boyfie, making #YesToArjo a top trending topic in the Philippines with more than 70,000 tweets and counting, as opposed to #NoToArjoTheUser’s 40,000-plus tweets.