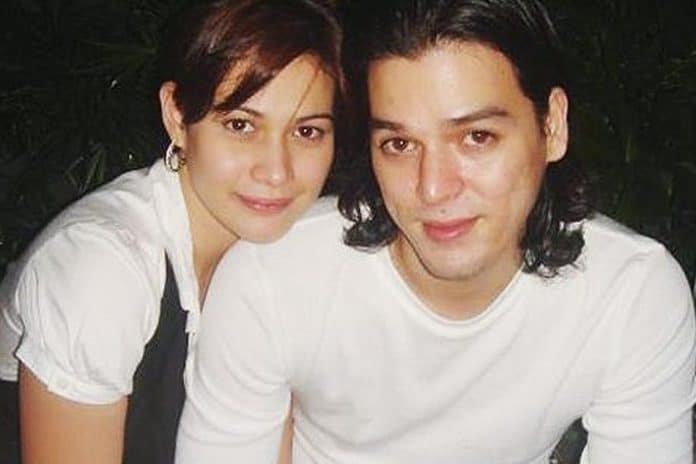 “I just want to keep still and quiet for a moment and let the universe unfold its mystery.
My prayers go out to the ones grieving and going through tough times. Love and light. ??,” she captioned her photo.

She also quoted a Bible verse, Matthew 5:4: “Blessed are those who mourn, for they will be comforted.”

While there was no mention of names, followers took it to mean that she was offering prayers for the grieving family of her ex-boyfriend and former co-actor Miko Palanca.

The actor passed away at the age of 41, the family had confirmed in a statement early Tuesday morning, although no further details were provided about the date and cause of his untimely death.

They ended their relationship in 2008 due to various reasons, including their wide age gap and different priorities, Bea said in a July 2013 interview for Yes! magazine. Nevertheless, the actress said in the same interview that Miko’s family always treated her kindly during her entire relationship with the late actor.