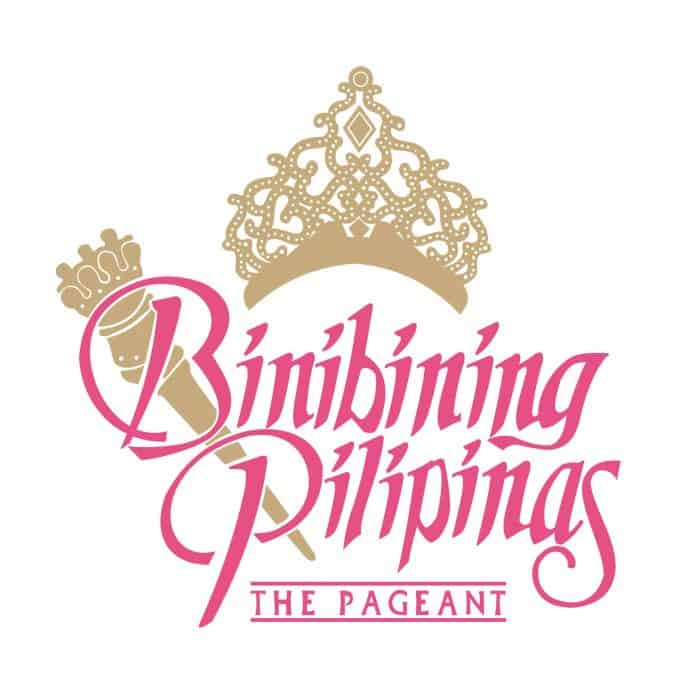 Bb. Pilipinas releases statement on separation with Miss U, thanks pageant winners

BPCI has released an official statement regarding the decision of the MUO not to renew their license with the local pageant organizer.

“BPCI is proud to have held the Miss Universe license since 1964 and would like to thank the fifty five (55) winners who were sent to the Miss Universe pageant to participate. In all those years, we have garnered four (4) Miss Universe winners, nine (9) runners-up, and ten (10) top twenty finished,” they said.

“Under the leadership of Stella Marquez de Araneta, the annual Binibining Pilipinas Pageant has become the biggest and most anticipated beauty event in the Philippines, with an impressive roster of empowered women who showcased Filipino beauty, intellect, culture, and values before the international stage,” they added.

The organization promises to focus on their charitable initiatives and their staging of the annual Binibining Pilipinas Pageant.

‘Best in reaction’: Olivia Culpo trends online with memes from...