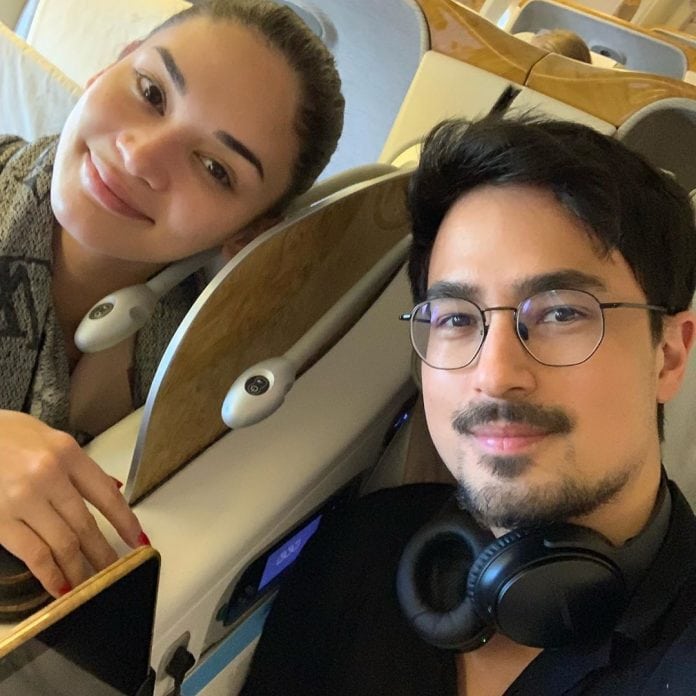 ‘I wish him well’: Pia Wurtzbach speaks up on breakup with Marlon Stockinger

The statement was sent to the press by her business manager Rikka Fernandez.

The 30-year-old actress and host confirmed that she and Marlon had indeed gone on separate ways. She also denied reports that they broke up because of financial issues.

Here’s the full statement: “It’s true that Marlon and I are no longer together. I wish him and his family well, and out of respect for them, let me make it clear — Marlon and his family never depended on me financially. This will be my only statement on the matter. Thank you for your support.”

Marlon, on the other hand, has yet to comment on the matter as of writing. The ex-couple have already unfollowed each other on Instagram. However, Marlon’s photos with Pia have remained on his Instagram feed.

According to reports, the two became a couple after Pia won the Miss Universe title in 2015. Their on-and-off relationship lasted for nearly three years. The breakup is said to be final and that Pia is starting to entertain suitors again.

Meanwhile, the beauty queen is bound for Saga, Japan for her travel show Pia’s Postcards.

On Thursday, she was pictured turning over the first manuscript of her novel set for release early 2020 under ABS-CBN Publishing. Her book tells about “a girl’s struggles and victories while pursuing her dream.”