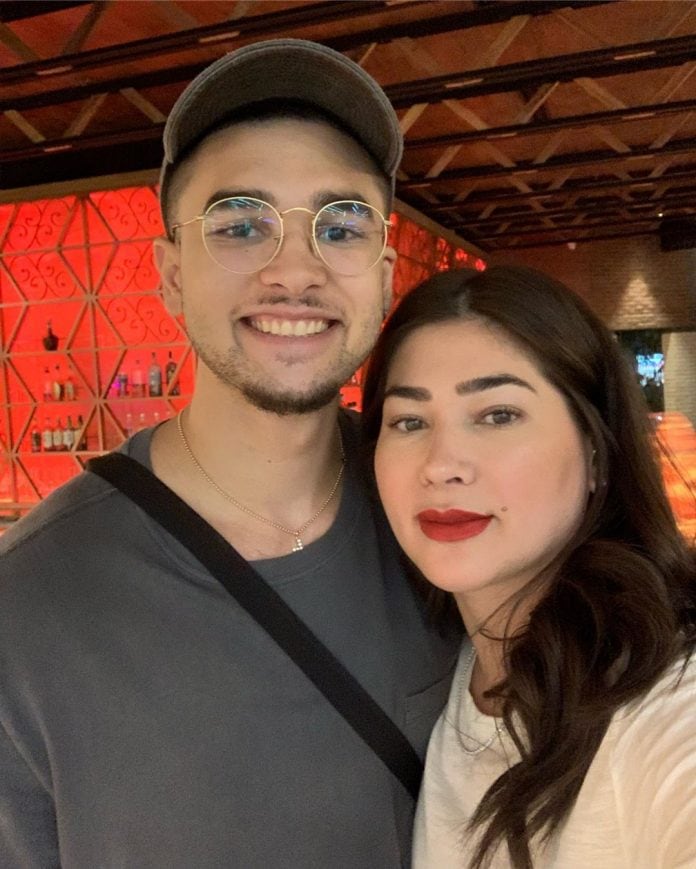 Whatever the situation may be, Jackie Forster says she’ll always be a “proud mama” to Kobe Paras.

Following the University of the Philippines (UP) Fighting Maroons’ heart-breaking loss to the University of Sto. Tomas (UST) Growling Tigers on Wednesday, the former actress penned a sweet message to her son Kobe who plays for the UP basketball team.

“Always a proud mama! This season was meant to grow you @_kokoparas my love and grow you did!!! God has amazing things in store for you. You were committed and remained grounded,” said Forster in an Instagram post.

Forster also admired her son’s attitude on the court despite his team losing the UAAP Season 82 men’s basketball finals spot.

“I have countless messages of support and admiration of how you reminded many people and most importantly children watching — what true sportsmanship is! You showed what the sport is all about. You played the game and played well! We are all so proud of you!” she wrote.

“Prayers for the next chapter, meanwhile, get much needed rest and relaxation, enjoy some down time with team mates who might already have plans to move on ❤️ see you in a few days! Mama looooooves you so sooo much,” she added.

Meanwhile, Kobe commented on her mom’s post saying: “Wouldn’t be the man I am today without you mama! I love you and miss you ? this season was for Lolo!”

Foster has always been vocal of her support for the Gilas Pilipinas cadet’s journey to becoming a Fighting Maroon.

Mother and son have also become closer than ever since their reunion last year following years of estrangement.

Jackie Forster responds to fans saying they want to marry...

LOOK: Jackie Forster’s kids get together for only girl’s 10th...

Jackie Forster treasures having all 5 of her children together