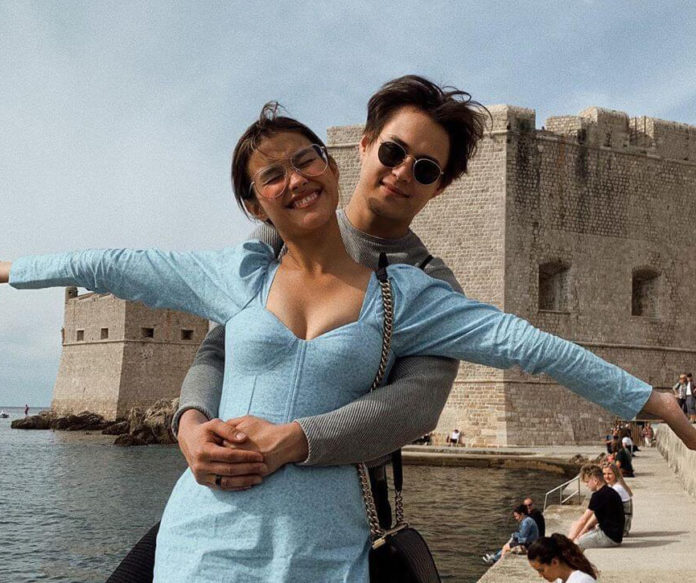 Reel to real couple Liza Soberano and Enrique Gil celebrated their fifth anniversary last Friday. Time flew by way too fast! It was only in 2014 when Liza revealed they are officially in a relationship.

In an Instagram post, the actress shared a video of how she and Enrique celebrated five years of being together.

“This is to us. I love you always and forever,” she said.

On the other hand, Enrique shared a photo of Liza on their special day.

“My always and forever. Happy anniversary. Thank you for always making me smile, baby. I love you so much,” he said on his Instagram post.

The two made headlines recently when they went as the Wilson sisters of hit film White Chicks for Star Magic’s first-ever halloween party, Black Magic.